A campaign being run by the Lahore police to deal with professional beggars has produced mixed results.

With the cooperation of the Child Protection and Welfare Bureau (CPWB), the police claim to have arrested as many as 3,562 alms-seekers, including elderly drifters - men and women - and registered 3,451 cases against them.

Police are still unsuccessful in putting any pressure on the powerful handlers behind these professional alms-seekers. Moreover, in addition to CPWB’s slackness, its failure to play its role in the campaign is another reason that has put a big question mark on the success of the drive.

Similar operations have been undertaken in the past, but without much success. Eventually, the professional alms-seekers resurface. This time, too, squadrons of beggars are once again thronging the city’s famous thoroughfares, roads and busy intersections. They are apparently supervised by a mafia of influential handlers who maintain links in the police as well as the city administration.

Sources privy to the progress of the campaign say the issue was highlighted when some VVIPs paid a visit to the city. “They expressed displeasure and disappointment on the sight of scores of professional beggars swarming the roads and crossings of the city. The police were ordered to arrest the handlers as well as professional alms-seekers. This made the police make it their first priority,” sources say.

So why did the drive not achieve the targetted results? A police officer requesting anonymity, says, “We are already overburdened with a great many other tasks, many of them not even meant for us. Besides the gigantic and tricky task of maintaining law and order in a city like Lahore, we have to provide fool proof security cover to VVIPs arriving in Lahore for the T-20 cricket. Removing beggars and drifters from Lahore is itself a huge task. Police are doing their best, but these alms-seekers obtain bail the very next day once they are apprehended,” he said.

“Begging is forbidden in the country, but a strict enforcement of the law is almost impossible. Those caught are released shortly after their arrest. With all its resources, the police cannot eliminate beggary on its own. It is a social ailment that needs the attention of the entire society; the government as well as the citizens.”

He accuses the CPWB of not cooperating with the police. “The CPWB is just paying lip service to the cause. It is not helping the police practically.”

Given the situation, even the police officers are not sure about the success of the campaign. The latest campaign against beggars will therefore likely have the same fate as the previous ones. Under the law, begging is not allowed, but it seems that beggars can get away with it because they are protected by powerful handlers.

Squadrons of beggars are once again thronging the city’s famous thoroughfares, roads and busy intersections. They are apparently supervised by a mafia of influential handlers who maintain links with police as well as the city administration.

Raza Khan, a resident of Defence Housing Authority (DHA) says, “I am sick of these people seeking alms on almost every intersection. It seems that swarms of drifters and alms-seekers have occupied our roads, thoroughfares and intersections. The moment you happen to stop your vehicle at a traffic signal, they rush towards you. Sometimes people get scared when they keep on banging on the windowpane of your vehicle,” says Raza.

“The deteriorating economic conditions in the country are adding to the problem. Unless effective measures are taken to boost the economy, the menace of professional alms-seeking cannot be eradicated from the society,” he says.

According to DIG Capt Suhail Chaudhry (retired), in charge of police operations in the city, the drive has delivered significant results. “The police are aware of the fact that in the past such campaigns were not very successful as influential handlers of these beggars always managed their freedom whenever they were apprehended. Thus, they were back on the roads. However, the police have ensured that they do not come on the roads again. A comprehensive crackdown has been launched to get rid of the menace of beggary at the earliest,” he maintains.

“Between September 11 and October 3, 3,562 men and 224 women were arrested for begging from City, Cantonment, Civil Line, Saddar, Iqbal Town and Model Town divisions,” he says.

Suhail says begging on crossings is also a security risk and can cause fatal traffic accidents. “Professional alms-seekers have been banned from the city to curb street crime. They can be jailed if they return,” the DIG says.

“Presence of criminals in the garb of beggars cannot be ruled out, too. So, all police officials have been directed to ensure effective security in the city and enhance checking around worship places and entrances and exits. There mafia behind beggary is also involved in thefts and drug-peddling,” he says.

CPWB spokesman Wasim says that the Bureau has been engaged in a special drive against beggars since August 15. “However, it is just rescuing children. Arresting adult alms-seekers is the sole responsibility of the police. We are working both separately and in liaison with the police. Four CPWB special teams are deputed for this task as such. The teams are working round-the-clock,” he adds.

Wasim says CPWB courts have taken strict action against repeat offenders. “The repeaters have to stay in CPWB custody for at least 15 days,” he says.

The writer is a senior journalist and can be reached at ahsanzia155@gmail.com 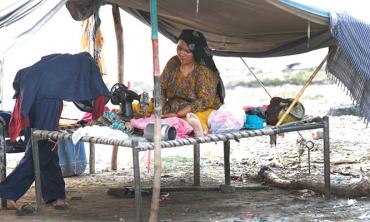 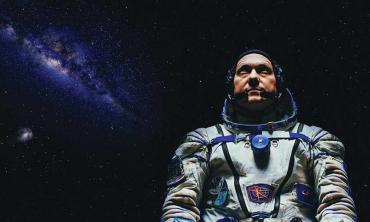 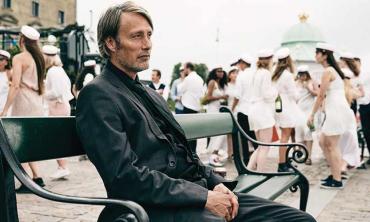