Natalie Imbruglia makes an amicable comeback; Halsey experiments with her sound; while Maisie Peters’ debut makes for an enjoyable, if not particularly memorable, listen

After a nearly decade long absence in which her only musical output was a covers album, Natalie Imbruglia returns with Firebird, her first set of original material since 2009’s Come to Life. The Australian singer has recruited a host of co-writers (including the likes of KT Tunstall, Albert Hammond Jr., Gus Oberg, and Francis White) to come up with some more musings about love and relationships for this 14-song disc.

The album gets off to an optimistic start with the upbeat ‘Build It Better’ and soon yields standouts like the Robyn-esque ‘Maybe It’s Great’ and the gentle ‘Just Like Old Times’, but things start to lose some steam along the way. A stronger first half leads to more middle-of-the-road pop in the second half; the output remains cosy and nostalgic but doesn’t really command much attention.

Imbruglia still sounds confident and her delivery remains breezy, but the unimaginative production sometimes lets the tunes down, as does the singer’s reluctance to experiment with her palette. Firebird never quite comes close to the brightest, edgiest spots on Left of the Middle (including ‘Torn’ and ‘Big Mistake’ which remain her biggest hits) but it’s an amicable return that will please her fans even if it doesn’t widen her appeal.

Artist: Halsey
Album: If I Can’t Have Love,

n one of the most unexpected pairings in recent pop history, singer Halsey joins forces with producers Trent Reznor and Atticus Ross for her fourth album, the ambitious If I Can’t Have Love, I Want Power, a bold record that finds them trading arena-friendly electropop for industrial music-influenced alternative rock.

The concept album revolves around the themes of childbirth, motherhood, and womanhood, and the sonic experimentation adds power to the singer’s delivery. The Nine Inch Nails imprint is obvious throughout the record, from the dark tinkling piano that greets you in the opener ‘The Tradition’ to the stark arrangement of closer ‘Ya’aburnee’. (If the Reznor-Ross presence isn’t impressive enough, you also have Dave Grohl drumming on the punky ‘Honey’ and Lindsey Buckingham playing the guitar on the tender ‘Darling’.)

For the most part, the dramatic album makes for a compelling listen as the 27-year-old American popstar steps out of their mainstream comfort zone and ventures into the world of distorted guitars and brisk drums. But there are times (‘1121’, ‘I Am Not a Woman, I’m a God’) when the production almost overshadows the singer’s own artistry and the producers’ stamp feels greater than that of the artist themself.

All in all though, If I Can’t Have Love, I Want Power is a brave venture that often yields interesting results. And while it may be a tad self-indulgent in places, it is consistently intriguing and significantly more rewarding than Halsey’s more formulaic pop efforts. 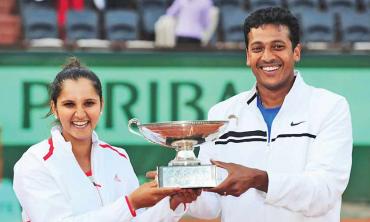 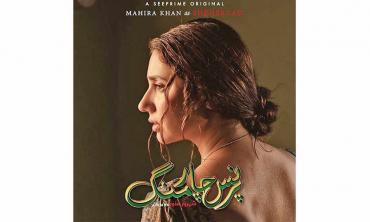 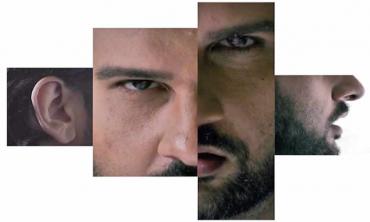