It is tragic that certain musicians can only perform in exile

The barsi of Ustad Alauddin Khan can be a good occasion to recall the constant interaction of music that has been the characteristic of exchanges in the region, i.e. Central Asia and the Indian subcontinent.

These days, many Afghan musicians play the rubab to audiences at a number of places, particularly in London, Paris, Berlin and New York.

One does not know how well looked after these musicians are or have been but it is sad that they only perform in exile or have performed in exile, while the country where their sonic peculiarity originated has many layers of prohibitions in place.

There was a crackdown on music and the arts in Iran too – performing arts in particular – after the 1979 revolution. Hundreds of Iranian musicians fled or chose to leave the country settling in the West where they have been performing ever since. It is their next generation that plays the music now, but is totally unaware of the original conditions that made that kind of music possible. The constant interaction of the Iranian and Central Asian regions has fostered immense growth. Many of the forms of music played in the area, together with the instruments, have undergone tremendous change and can now only be related to the original sound, twice removed.

One theory states that the sarod evolved from the rubab over the past two centuries. With the decline of the central kingdom in India, it is probable that the borders became porous. The first signs of the rubab being accepted can be traced back to the eighteenth century. Its sound was made more in tune with the micro tones that could be enunciated through its playing of the strings. But attributing it to a single person would be unfair. The process must have involved great musical minds, inspired by several creative urges.

Ustad Amjad Ali Khan, the renowned Indian sarod player, and his sons, who also play the instrument, proudly attach Bangash to their name, emphasising their Afghan or Central Asian origin. The father of Ustad Amjad Ali Khan, Ustad Hafiz Ali Khan, was also considered to be a significant influence on classical music in the earlier part of the twentieth century. He turned the sarod into an instrument that could be used comfortably in raagdari.

The musical sonic culture changes with the crossing of River Indus as the desire to enrich musical sound with shrutis gains dominance. The atunk or staccato sound of the rubab is made more fluid by the introduction of microtones to suit the particular musical appetite of the region. Another maestro of the sarod, Ustad Alauddin Khan developed an orchestra – a medley of indigenous musical instruments – in Maihar and played this as a departure from tradition that drew attention to the linear melodic progression led by the vocalist. With growing European influence, the instruments started assuming a more autonomous role crystallised by the evolution of theatre music and later, the talkies.

Ustad Allauddin Khan also became part of the troupe that toured Europe, led by Uday Shanker, and in that became more exposed to European sonic culture. In many ways, Uday Shanker was inspired by the dance of the West and incorporated its greater dramatic intensity in local dances to create a polyglot ballet.

It was in these orchestral arrangements that Ustad Alauudin Khan spotted a young Ravi Shanker wanting to play instruments as part of the orchestra. He was told that if he wanted to become a serious instrumentalist, he had to concentrate on just one instrument and perfect the art of playing it. Ravi Shanker did just that and honed his sitar playing skills in the presence of two of the greatest co-musicians: Ali Akbar Khan and Annapurna Devi, the progeny of Ustad Allauddin Khan.

Historically, Afghan musicians have moved between Afghanistan and the Pakistan Pushtun area, depending on the condition of either side of the Durand Line. With the recent turn of events in Afghanistan, many of them have left the country to perform in the West. It seems that in a bid to survive, the Afghan musical sound will, too, be heard away from the land of its origins. 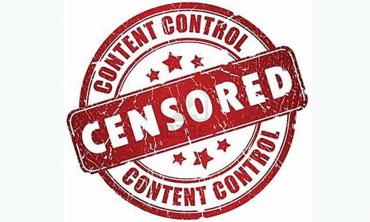 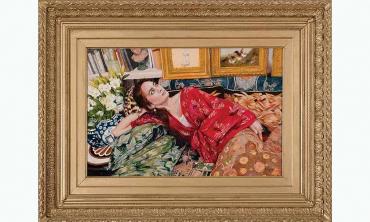 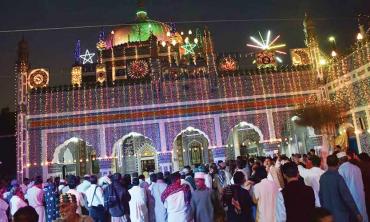