There have been a record amount of tragic incidents at workplaces in Pakistan due to unsafe conditions since the Baldia fire.

Last week, the tragic death of 17 workers at a luggage bags-making factory in Karachi’s Korangi area raised alarm bells about the prevalence of unsafe workplaces in the largest industrial city of the country.

The chaotic scenes screened on TV and shared on social media painted a situation similar to the 2012 Baldia factory fire incident in which 260 workers had lost their lives.

The horrible incident took place only 15 days before the 9th anniversary of the Baldia factory inferno and reflected the reality that nothing was learnt from Pakistan’s deadliest industrial accident.

Initial reports confirmed that the owners completely ignored the required safety measures at the factory, which has only one exit. The door to the roof was locked. The Department of Labour and Human Resources was criminally negligent in neither registering nor inspecting the factory.

Such tragedies are quite frequent in Pakistan. The Clean Clothes Campaign, a global network of trade unions and NGOs campaigning for better working conditions in the textile sector, has recorded over 100 deaths at workplaces in Pakistan due to unsafe conditions since the Baldia fire. These are in addition to hundreds of minor incidents in which poor workers were injured.

The latest Labour Force Survey statistics state that one out of 25 workers in Pakistan is affected by occupational health and safety risks. The number is higher than other countries in the region.

Both employers’ and workers’ representatives have said that the recent accident could have been avoided, had the government learnt from Baldia factory fire and inspected at least fire-prone industries.

There are also international examples such as Bangladesh Accord where private sector actors and international brands joined hands to improve fire and building safety at hundreds of workplaces.

It is high time for Pakistani stakeholders – government, employers and workers to take OSH seriously and come up with a plan to make the workplaces safer. Similarly, it is the responsibility of brands that have built empires on the cheap labour from the Third World countries to contribute significantly in improving occupational safety and health in Pakistan.

It’s the only way to make sure that accidents like Baldia or the BM Luggage fire don’t recur. 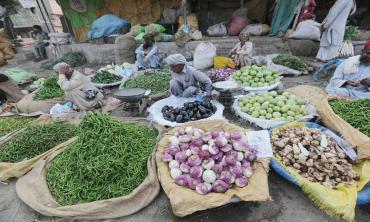 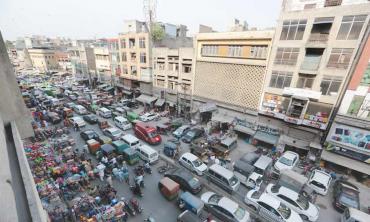 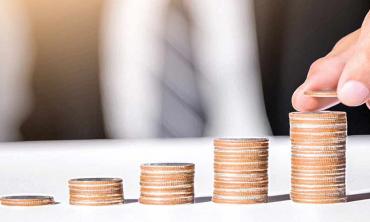