Sameen Amer
In the picture
September 5, 2021

Action thriller Those Who Wish Me Dead could have benefitted from a little more tension and plausibility.

Given her reluctance to appear onscreen over the last decade, you’d hope that when Angelina Jolie does choose an acting project, it’d be better than Those Who Wish Me Dead, a ho-hum endeavour that drags more often than it thrills.

The American actress plays smokejumper Hannah Faber in this adaptation of Michael Koryta’s 2014 novel of the same name. Haunted by events from the past, the firefighter is struggling with her job when Deputy Sheriff Ethan (Jon Bernthal) decides to post her to a fire lookout tower where she is stationed alone in the middle of a forest.

Meanwhile, a forensic accountant, Owen (Jake Weber), flees his house with his son Connor (Finn Little) upon realizing that he is the next target of two assassins, Jack (Aidan Gillen) and Patrick (Nicholas Hoult), who have been sent after him because he has information that could expose the wrongdoings of a mob boss (Tyler Perry).

Hannah and Connor’s paths eventually cross, when the latter stumbles into her life, the aforementioned assassins still in tow. It is then up to Hannah to not only keep the young boy safe from his pursuers but also evade a forest fire that threatens to engulf everything in its path.

It’s a serviceable premise that is just about interesting enough to keep your attention for an hour and a half. The overall execution though is neither quite convincing nor terribly exciting. An intense action thriller should never feel like a slog which Those Who Wish Me Dead unfortunately does at time.

While he does manage to create a menacing setting, actor-turned-director Taylor Sheridan doesn’t quite succeed in building the kind of claustrophobia that should come with being stuck between a brutal assassin and a raging fire.

As for Jolie, she once again delivers a strong central performance and proves that she is still a commanding screen presence, but it’s hard not to wish that you were watching her in a more solid vehicle that could have put her acting skills and range to better use. Child star Finn Little is also impressive, and while actors like Bernthal and Hoult are fine in their respective roles, their talents, too, aren’t put to full use here.

All in all, Those Who Wish Me Dead is a fairly standard thriller that could have used an extra helping or two of tension and plausibility. Perhaps the film’s worst crime, though, is that even with the calibre of talent attached both in front of and behind the camera, there’s nothing in this effort that is particularly memorable. 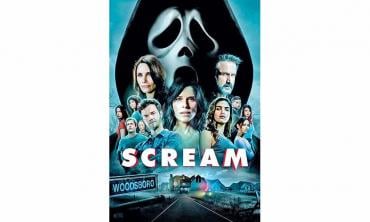 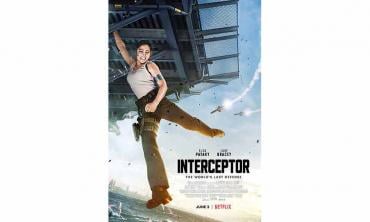 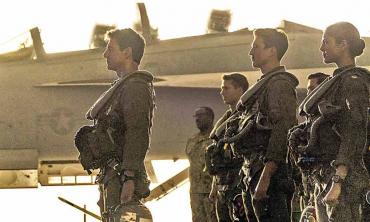