Written and directed by: James Gunn

Tagline: They’re dying to save the world.

If you need proof that James Gunn can work miracles, look no further than The Suicide Squad, the joyously riotous return of the titular DC team that lifts the antihero collective from the dumpster fire that was their initial 2016 outing and places them in a glorious masterpiece of absurd comedy driven by hyper-violence, offbeat wit, biting satire, and, perhaps most shockingly, a whole lot of heart.

The story, on paper, doesn’t seem all that exceptional. A ragtag team of convicts has, once again, been recruited by the U.S. government to carry out a dangerous mission in exchange for lighter sentences. Everything around this basic storyline, though, is surprisingly brilliant.

Each player – be it the blissfully unhinged Harley Quinn (Margot Robbie), troubled mercenary Bloodsport (Idris Elba), jingoistic solider Peacemaker (John Cena), gentle thief Ratcatcher 2 (Daniela Melchior), or even a character as absurd as Polka-Dot Man (David Dastmalchian) – is not only perfectly cast but somehow ends up fitting seamlessly into the story’s mechanics while bringing something unique to the table and adding unexpected emotional depth to the tale along the way.

And it’s to the writer’s credit that a seemingly plain core plot still ends up subverting expectations left, right, and centre. You can easily see how much passion Gunn has put into this project. The confidence in the tone and visuals, the payoff some of the setups deliver, several beautiful shots (a character reflected in a puddle, a fight reflected in a helmet, a rain sequence, and many more), the musical selections (from Johnny Cash to The Fratellis), a triumphant third act, things like how he uses birds and rats … there are so many memorable touches and each of them shows Gunn’s filmmaking prowess. (Also, John Murphy’s score is wonderful, and ‘Ratism’ just might be the most beautiful, fitting pieces of cinematic music that has come along in a long, long time.)

It’s a marvel (no pun intended) how a superhero movie – especially one built around gory, vulgar mayhem and starring a giant alien starfish as an antagonist – can remind you just why you fell in love with films in the first place. Its dark wit and ultraviolence may not be for everyone, but those who dig this tone will have a lot of fun watching and rewatching this crazy, chaotic – and unexpectedly touching – flick. 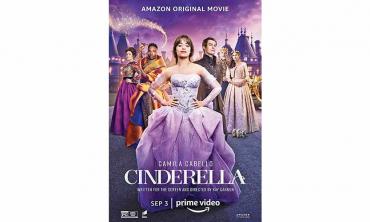 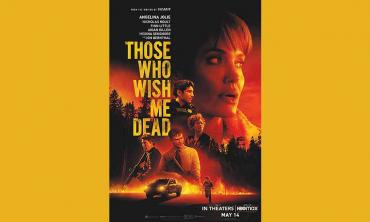 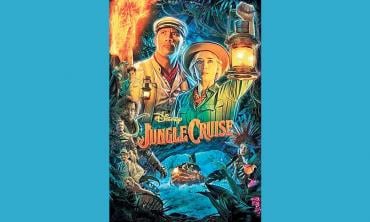