We expected the Pakistan to give better results in the T20 series. They showed potential but then lost the plot

After the ODI whitewash, Pakistan also lost the T20I series against England, by 2-1, last week.

It was England’s ninth series win in their last 11 T20I campaigns.

Before the series, under the current management, Pakistan had lost T20I series against Sri Lanka, New Zealand, Australia, and Zimbabwe.

After the ODI series defeat, it was expected that Pakistan would bounce back in the Twenty20 series, and the Green-shirts did start the series well, winning the first match by 31 runs. Babar Azam and Mohammad Rizwan provided with a 150-run opening partnership that set the tone of the innings and Pakistan posted their highest T20I total of 232-6.

Pakistani fans hoped they were about to take revenge of the ODI whitewash, but the team failed to live up to their expectations.

It is an open secret that Pakistan are not good at chasing. Pakistan win most of their matches when they bat first. The Champions Trophy 2017 final is a case in point. In a high-pressure final, the Green-shirts posted a mammoth total of 338 against India and then dismissed them for 158.

Choosing to bowl first in the second T20I proved a mistake as Pakistan failed to chase 200.

It’s believed that Pakistani and Indian batsmen handle spinners better than any other team, but in the last T20 on the Old Trafford’s spin friendly track, England’s mediocre spinners, Adil Rashid, Liam Stephen Livingstone and Moeen Ali, restricted Pakistan to 154.

These three English spinners gave 75 runs for five wickets in 11 overs at an economy rate of 6.81.

Pakistan middle order continued to fail in the Twenty20 series. Except Babar and Rizwan no batsman scored a 100 runs in the series.

It is fact that we don’t have a quality bench strength. We have around 20 players that we keep rotating. One fails, the second replaces him and if he also fails, the first one comes back.

Even after a huge investment in coaches and academies, the PCB has failed to produce quality batsmen and bowlers both.

The senior Indian team is now in England for a five-match Test series while on the other hand their second team won the ODI series in Sri Lanka quite convincingly.

Our domestic structure has failed to produce quality players. If a batsman or bowler is selected for the national side after domestic or PSL performance, he fails to deliver on international circuit. They fail to handle the pressure in unfavourable situations. It’s a matter of mental toughness with physical fitness.

Sohaib Maqsood, who was selected for ODI series on the basis of his performance in the Pakistan Super League (PSL), failed in both ODI and T20 series.

In the One-day International series he scored only 46 runs. In the Twenty20 series, he managed 47 runs in three matches. Most of the times he lost his wicket while trying to hit hard.

Veteran Mohammad Hafeez also failed to capitalise on his experience in the middle. He scored just 35 runs, averaging 11.66.

Another expected failure was Azam Khan who scored only six runs in two innings. He was selected on the basis of PSL performance. But if we look at his PSL statistics, they are very ordinary. In nine matches for Quetta Gladiators, Azam scored 159 runs without scoring any fifty.

His father and Quetta Gladiators’ coach, Moin Khan during an interview last month has admitted that his son still has a long way to go. Moin also accepted that lack of competition made it easy for Azam Khan to be selected for Pakistan, but to maintain his position, he would have to work really hard.

With an excellent performance in the T20I series against England, wicketkeeper-batsman Rizwan achieved his career-best seventh position in the ICC T20 Internationals batsmen ranking.

In the third T20I against England, Fakhar Zaman also completed his 1000 runs in Twenty20s. It was his 49th match. He has scored at an average of 21.86 and a strike rate of over 136 with five fifties.

Rizwan was the highest run-getter of the T20I series with 176 runs in three matches, averaging 88.0 with the help of two fifties.

Liam Stephen Livingstone scored 147 runs for England at an average of 49 including one hundred.

Skipper Babar Azam scored 118 runs in the series with the averge of 39.33 with one half-century and retained his second position on the ICC T20I players ranking.

English spinner, Adil Rashid took six wickets in the T20I series, averaging 10.83. Shadab Khan remained the most successful bowler of the series with five wickets at an average of 21.40.

In the T20I bowlers’ rankings, four wickets each for Shadab Khan and Mohammad Hasnain moved them to 36th and 41st positions, respectively.

After the poor show against England, Pakistan cricket team will face another tough task in the T20I series in West Indies, starting from July 27. In the shortest format,

West Indies are the current Twenty20 World Cup holders who beat England in the 2016 final. They are currently in great form as they won the T20I series against Australia by 4-1 last week. 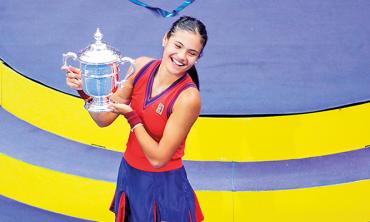 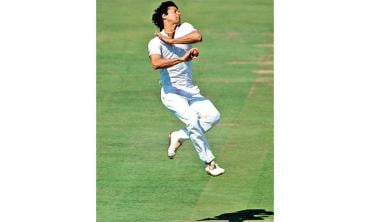 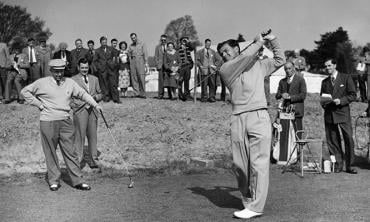