The writer of Aakhir Kab Tak, airing nowadays on Hum TV, has endeavoured to highlight a bold subject and approach it from a new perspective. Plays like Dunk and Dar Si Jati Hai Sila also dealt with sexual harassment, but in a different context. Recently, a video showing a madrassa teacher in a sex act with a student went viral. With the prime minister making statements blaming the victims for the rape can one really expect things to take a turn for the better? Imran Khan has been called “Taliban Khan” for a reason. He pretends to be liberal and open minded but in certain areas his views are shocking. He appears to be too scared to speak up to the clerics who denounce movements like the Aurat March for bringing these pressing issues to the fore and openly discussing female empowerment.

Aakhir Kab Tak talks about the pressures of being raised in a patriarchal household. It is the story of a joint family household, where the mother-in-law blatantly favours the younger daughter-in-law, who also happens to be her niece. She has a son who is forever terrorising his two cousins, the two daughters of his father’s elder brother. The elder one, Noor, externalises her aggression and frustration in reaction to the stifling environment of the household. Her younger sister, Fajar, internalises it.

Fajar is an extremely timid girl, who becomes a victim of one of her teachers at a tuition centre. The teacher traps her with the help of one of his earlier victims, rapes her and makes a video, which he threatens to upload on social media. Her family attributes her behaviour after the incident to her precarious mental state and decides to marry her off. Javeria Abbasi’s acting, as Fajar’s mother, is a top-notch portrayal of a victim of domestic abuse. She is an extremely repressed individual, who is brow beaten by everybody in the house and has no self-confidence.

The acting, dialogues and direction are all superb and a middle-class, patriarchal household has been captured very realistically. Srha Asghar, as Fajar, does a remarkable job of portraying the emotions and feelings of a timid, repressed girl, who is constantly harassed by her cousin and later on a rape victim. Noor’s fiery and outspoken character is a foil to her sister’s timid, reserved and introverted nature.

Azfar Rehman excels in a negative role and has tremendous screen presence. He really gets into the skin of the character and essays it professionally. All the supporting actors handle their parts with great aplomb and confidence. This is a laudable endeavour by Hum.

The perpetrators of such abuse – often family members or other people close to the victim – tend to pick them for being too weak to stand up for themselves and exploit them. This series tackles the topic of sexual harassment, which can cripple the victim for life, physically, mentally and emotionally. This has resulted in a debate in the recent past about whether girls in O and A-levels should be taught by male teachers. There was a huge scandal at a branch of a private school that created a storm on social media. Apparently, numerous complaints had been filed against the perpetrators but they were being protected by the school administration.

The Me Too movement exposed a number of criminals but some people also jumped on the bandwagon for their two seconds of fame. As an educationist, I have come across male teachers who complain of harassment by their female students, who stalk them on social media and lose no opportunity to make their lives miserable. Harassment is not a one-way street. Each individual case should be analysed on its own merits and demerits. There are many who in their quest for success and power are willing to do whatever it takes and have no qualms about it. Those who exploit the Me Too movement for personal gain and engage in smear campaigns sometimes prevent genuine victims from coming forward.

We definitely need shows that address subjects like rape and sexual harassment in our society where daughters are considered by many to be a burden to be married off as soon as possible. Aakhir Kab Tak does not preach, but very skillfully addresses many social ills plaguing the society by expertly weaving them into the narrative.

This gripping show takes you on Noor and Fajar’s journey through their trials and tribulations in an effort to make themselves heard in a male-dominated household. All the actors breathe life into their characters with their understated and restrained acting, helped by the skillful writing, production and direction. 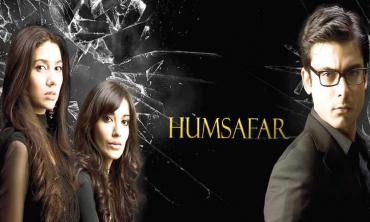 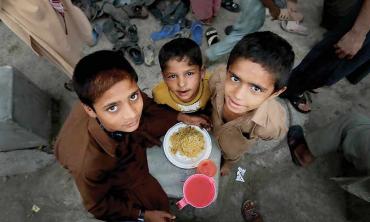 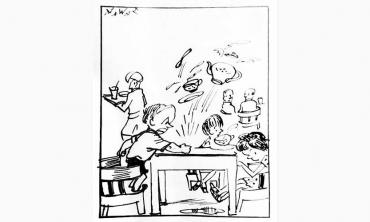