The latest Digestive Showtime short film Road Trip goes down a worn-out path to arrive at its inevitable destination.

The concept of the road trip has driven numerous films ever since the success of movies like It Happened One Night (1934) and Stagecoach (1939) fuelled its popularity almost a century ago. Plenty – some would argue too many – of mainstream Hollywood actors have gone on a cinematic road trip at one point or another, and even our local industry has dabbled in travelling from Karachi to Lahore and beyond. Filmmakers around the world have embraced the genre, but while the conceit has clearly shown no signs of waning in popularity, the concept needs an exceptional script or a creative turn (like the hidden camera angle of the recent Bad Trip or the robot uprising of the even more recent The Mitchells vs. the Machines), at this point, to really merit attention or praise.

Creativity, unfortunately, is in scant supply in the latest local attempt at a road movie, the short film Road Trip that is about as imaginative as its title.

Two estranged brothers are at the centre of this overlong short. The tale is told in the form of an anecdote being relayed by a father to his son.

Ayan (Feroze Khan), who has returned from London upon the news of his father’s illness, embarks on a long car ride with his younger brother, Hamza (Ahmed Majeed Agloria). How or why they have reunited before Ayan’s return to his family home where Hamza supposedly lives is not entirely clear, but the two are, at any rate, “forced to share a long ride across the country”. They, of course, eventually bond, as the film delivers the message that, well, family is important.

Along the way, they meet a group of vacationing ladies. Where that storyline heads will not surprise anyone who has ever seen a movie before.

The location and views, where they are allowed to shine, are beautiful. But a short film that is only half an hour in length has no excuse to drag, and that is what Road Trip does for several stretches. And while the acting is serviceable, something is distractingly off about the audio/dubbing which is perhaps, in part, what makes many of the exchanges feel forced or artificial.

And the point remains, ultimately, that the road movie doesn’t have to be pedestrian – everything doesn’t need to be tired or literal or obvious. You can deliver the same messages with more creativity and arrive at the same destination a lot more entertainingly. Just throw in a robot uprising or two, or at least hire writers who can make the journey convincing. 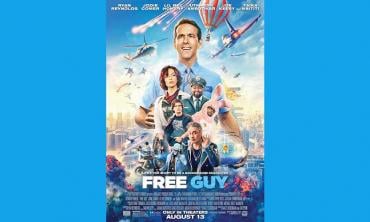 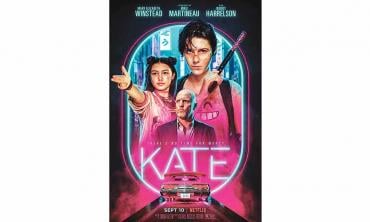 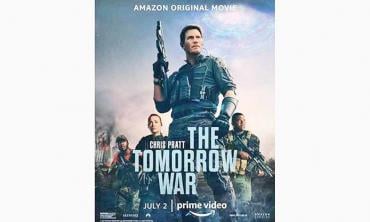