Economists say for the budget to set the economy on a growth path it must tackle key areas of taxation reform and revenue collection. Prime Minister Imran Khan has said his PTI government is aiming for GDP growth to accelerate beyond 6 percent. The government has recently released reports indicating that the GDP growth has picked up after a Covid-forced contraction of 0.5 percent last year to reach 3.94 percent in 2021. The economy has thus done better than predictions made by the International Monetary Fund (IMF) and the World Bank.

The Federal Board of Revenue has also performed well when it comes to revenue collection. It collected more than four trillion rupees in the first 11 months of the year and is set to collect about Rs 4.7 trillion by the year end.

There is some confusion regarding the government’s approach to taxation as the finance minister has spoken of a policy of no new taxes and no raise in tax rates but the prime minister’s special assistant on revenues has said that there will be new taxes of Rs 500 billion. While the government’s preference appears to be a growth-oriented budget with less taxes and more efficient revenue collection systems, IMF’s country report makes it clear that the tax burden will increase.

The Pakistan Business Council and the corporate sector have demanded that the turnover tax on industries operating in the Special Economic Zones be abolished/lowered. The current rate of 1.5 percent has also been called “extremely high and unrealistic” by the business community. The business community wants withdrawal of turnover taxes from all sectors. Most economists, however, says the tax is justified in certain cases. 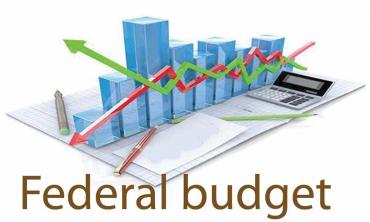 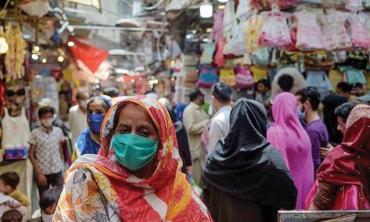 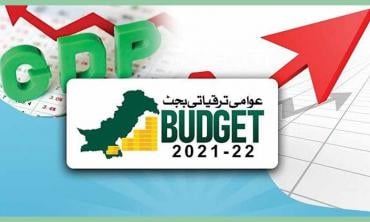