It may be a relatively new platform but Digestive Showtime has quickly established its presence online with entertaining short films. Their output may not be high art, but their shorts have been fairly enjoyable with positive messages often embedded in the storylines. Their latest offering, Full Circle, however, is a confusingly sloppy, oddly derivative snooze-fest.

Mohib Mirza and Sanam Saeed star as Sameer and Zehra, a married couple whose relationship appears to have hit a rough patch. But we don’t know the details, and they don’t either because, just as the short begins, they get into an accident and conveniently lose their memories. A malfunctioning, plummeting elevator leaves them not with shattered bones and splattered organs but with perfect hair and matching cases of retrograde amnesia, although hers appears to be worse than his (the amnesia, not the hair).

As they return home and try to go back to a life they no longer remember, they are left to exchange convoluted dialogues with each other (and no one else because they clearly have zero friends) while piecing together clues about their past.

The film plods on for 30-odd minutes before it reaches its inevitable conclusion; meanwhile you probably figured out where things were heading about 25 minutes prior. It’s clearly meant to be gentle and contemplative but is slow and lackluster instead.

Amnesia is a tired construct, having been used in everything from Overboard to Secret Obsession and dozens of movies in between. The basic idea behind Full Circle might, in particular, remind you of The Vow, the critically panned flick (inspired by a real life couple) in which Rachel McAdams’ Paige loses her memory after an accident and can’t remember being married to Channing Tatum’s Leo. But it’s like someone watched that film, saw just how clunky it was, and took it as a challenge to do even worse. (In which case, mission accomplished!)

The locations are gorgeous and some of the shots are beautiful, but pretty much everything else about Full Circle is half-baked. Even the acting is unimpressive; these are experienced actors, although based on this project you wouldn’t know that.

This isn’t the absolute worst thing you’ll ever watch, but given that we live in an era where there is no shortage in supply of entertainment, you’d probably be wise to spend your time watching something else – even another Digestive Showtime short film – instead. 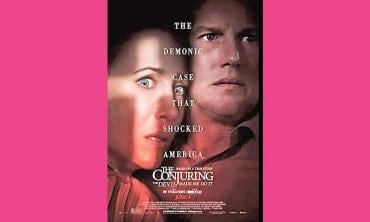 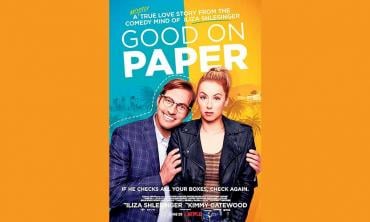 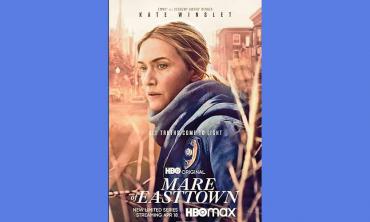