The Sehat Card scheme for in-patient care is the flagship healthcare programme of the government. While the current government is implementing notable schemes with regard to the programme, previous government had come up with similar programmes as well. The Sehat Card is an insurance-based funding model. The government enters into a contract with insurance companies on behalf of the citizens who are unable to pay for the services. The healthcare providers can be private as well as government facilities. The private sector, in turn, bills the insurance companies for reimbursement.

Through this scheme the infrastructure in private setups can be mobilised and used as an alternative to the state having to make large capital investments at the outset. However, the regulatory framework is difficult and costly to establish and run effectively. This model is the basis of healthcare in Canada, the Medicare and Medicaid schemes in the US and more recently and quite successfully in Turkey. A similar system is also in place in India, however, state insurance there has not been so successful, due to the rudimentary nature of regulatory capacity.

In the UK, in contrast, the National Health Service, the NHS, is funded by the taxpayer. The NHS hospitals are autonomous in their operations. As the government expense is direct, there is no need for insurance or re-imbursement. Private hospitals and private insurance are a small minority and do not concern the vast majority of the population. This system is probably one of the best, if not the best in the developed world and offers very good value for money, in terms of health outcomes. The doctor seeing the patient is not worried about his ability to pay and the patient does not have to worry about the expense. There is no reimbursement infrastructure of the scale of the USA, including accountants and lawyers. The coverage is truly universal and of a very high standard.

The Sehat Sahulat scheme intends to cover 30 million permanent resident families nationwide by the December of 2021. The programme is currently covering six million families living under the poverty line. While the scheme faces a number of implementation and regulation challenges, its success would be a phenomenal health care development for Pakistan. This report is the result of a collaborative effort between The News on Sunday, the King Edward Medical University and the King Edward Alumni Association of the UK (KEMCA UK). 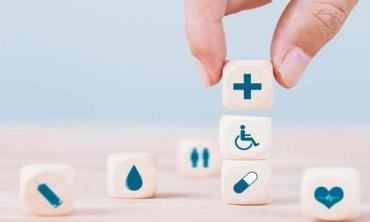 A question of efficiency 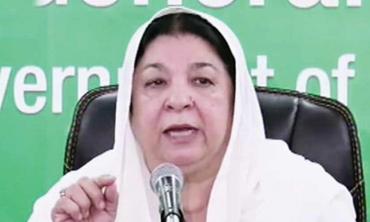 A dream of quality healthcare 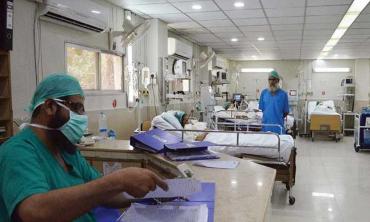