This week, we tip our proverbial hat to four wonderful celebrities who have been trying to raise awareness about animal rights and using their voice to advocate for our furry, feathered, and finned friends.

“If a stray can show love and affection, I am sure we can do the same,” Bilal Ashraf captioned this photograph on Instagram. The actor has spoken up against animal abuse and has also supported the ACF Animal Rescue & Shelter, spending time with sick, injured, and mistreated animals that have been rescued and rehabilitated by the organization.

Not only is Anoushey Ashraf a devoted pet parent, but she is also a staunch advocate for animal rights. The nature lover has often spoken about the bond between people and their pets, encouraged conversations on the mistreatment and welfare of stray animals, and implored others to help animals in need. She exudes warmth and inspires empathy for all creatures great and small.

Ushna Shah recently became a goodwill ambassador for WWF Pakistan, a well-deserved honour for the actress who has consistently been “an ardent environmental activist and a fervent supporter of animal rights”. Over the years, Ushna has drawn attention towards animal welfare by raising concerns about the condition of animals in zoos, speaking out against culling and supporting local animal shelters.

When Zoe Viccaji was a child, she adopted a stray puppy. The dog, who was named Teddy, became a beloved family pet. His death, over a decade later, inspired her to write her first song, ‘Angel’. Since then, the singer – seen here hanging out with a penguin in South Africa – has used her profile to shed light on the plight of stray and neglected animals. 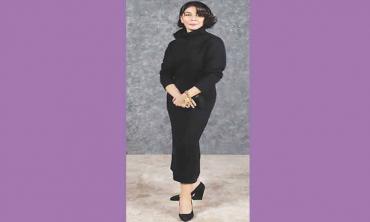 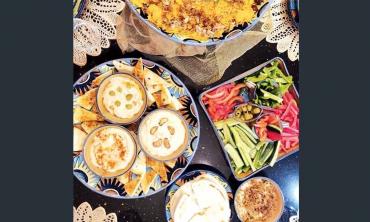 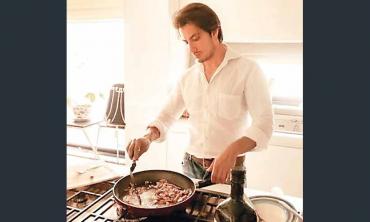