A breakdown of Roger Federer’s Doha and Dubai history

It’s been over a year since Roger Federer played a tour-level match—his semifinal clash against Novak Djokovic at the Australian Open on January 30, 2020

It’s been over a year since Roger Federer played a tour-level match—his semifinal clash against Novak Djokovic at the Australian Open on January 30, 2020—but the wait to see him again is almost over, as he’s expected to make his comeback at back-to-back ATP events over the next two weeks in Doha and Dubai.

And if history is anything to go by, the 39-year-old will be a big threat at both events, despite his 13-month layoff.

The Qatar ExxonMobil Open in Doha is usually held in the first week of the ATP season in January, but it was rescheduled for the second week of March this year due to the COVID-19 pandemic. But regardless of when it’s held, Federer is its greatest champion. The Swiss is the only three-time champion in the tournament’s 28-year history, capturing the title in 2005 (beating Ivan Ljubicic in the final), 2006 (beating Gael Monfils in the final) and 2011 (beating Nikolay Davydenko in the final).

Federer is an incredible 26-3 in Doha and has reached the quarterfinals or better in all seven of his previous appearances, his only three losses coming in the quarters in 2002 (to Jan-Michael Gambill), the semis in 2009 (to Andy Murray) and the semis in 2010 (to Davydenko). He also made the final four in 2012 before having to withdraw due to low back pain before his match against Jo-Wilfried Tsonga.

“The last years it’s been a wonderful tournament, and I’ve always enjoyed coming back. They make it a special experience for us, the players,” Federer said of Doha in 2012, the last time he played there.

“I know a little bit of the culture in this part of the world, because I do spend some time here, so it’s a very friendly environment, and I feel very welcome every time I come back here.”

The No. 5-ranked Federer is one of three Top 10 players entered in the ATP 250 event next week, alongside No. 3 Dominic Thiem and No. 8 Andrey Rublev, who's also the defending champion.

Federer is also a two-time runner-up in Dubai—to Nadal in 2006 and Djokovic in 2011—and holds the tournament record for most finals reached as well, with 10. He’s 53-6 overall at the event.

“Dubai has always been a successful hunting ground for me,” Federer said. “It didn’t start easy, to be honest—the first time I played here, people weren’t happy with my performance, so I came back the following year and tried to prove them wrong, and show them that they didn’t see the right Roger.

“It’s been a really good place for me since then.”

Dubai is one of four tour-level events that Federer has won eight or more times, along with Halle and Basel—which he has won 10 times each—and Wimbledon, where he’s an eight-time champion.

As of now, the 20-time Grand Slam champion is one of four Top 10 players entered in this year's Dubai Duty Free Tennis Championships, joining Thiem, Rublev and No. 10 Matteo Berrettini. –tennis.com

A breakdown of Roger Federer’s Doha and Dubai history 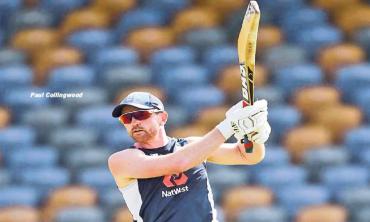 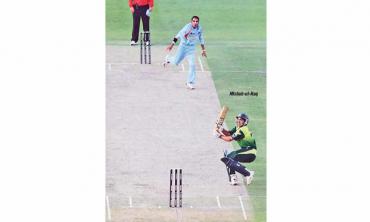 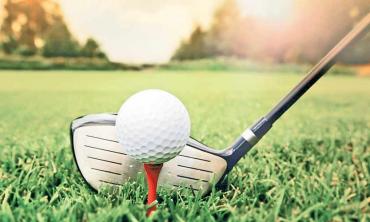