The most relentless exertion

An on-ground search mission was exacted by the international winter expedition experts based in Pakistan and several other mountaineering experts.

Of the five highest peaks in the world, K2 remains the most dangerous. The peak is known for the death of one in four who try to summit it.

According to the National Geographic, climbers from all over the world have regarded scaling the “savage mountain” between November and February as one of the most exhilarating yet terrifying summons in mountaineering. The winter climb presents the greatest of challenges. Climbers tend to run out of oxygen to sustain their exertion – not to mention frostbite and the difficulty in seeing.

In 1986, 13 climbers were lost over a span of two weeks. In 2008, 11 mountaineers who partook in the international expeditions perished while several others were gravely injured. This was the worst single accident in the history of scaling K2. According to Spiegel Online, an ice avalanche in the region known as the Bottleneck destroyed many of the climbers’ rope lines leading to a deadly slip. In July of 2013, two mountaineers from New Zealand, Marty Schmidt and his son Denali, died after their camp was ravaged by an avalanche. In January of this year, Spanish and Russian-American mountaineers, Sergi Mingote and Alex Goldfarb, lost their lives while descending the mountain and in the midst of an acclimatising mission, respectively. On Friday, January 5, Atanas Skatov, a Bulgarian alpinist was found dead after having reportedly fallen at around 7,400 metres to an area inaccessible by foot. A Pakistan Army helicopter later recovered the body.

Unlike Mount Everest, which has seen thousands of climbers of all ages, K2 has been summated rarely. Many mountaineers attempting a climb in better weather too have lost their lives. So far 86 climbers are known to have died on the mountain. And yet, the climbers continue to challenge the peak. On January 16, 10 Nepalese mountaineers made history by scaling K2 for the first-time during winter season.

The winds on K2’s summit blow at 200 kilometers per hour and the temperatures can drop to minus 60 degrees Celsius. This winter, four teams with a total of 60 climbers –more than all the previous expeditions – had assembled to attempt a winter climb. They got a rude reminder of the perils of scaling the mountain after authorities reported three climbers missing since Friday February 5. The missing mountaineers are Muhammad Ali Sadpara, Juan Pablo Mohr and John Snorri. The climbers were last seen ascending without supplemental oxygen. However, after reporting their position from about 411 metres away from K2’s summit, they lost contact with the base camp. This happened within hours of fellow mountaineer, Anatas Skatov, suffering a fatal slip into a crevasse. A rescue was mounted but had to be halted because of poor visibility as hopes of finding the climbers alive faded.

Sajid Ali Sadpara, the son of Muhammad Ali Sadpara stated, “There is little hope for anyone to survive at 8,000 meters after three days have passed.” Sajid Ali had been part of the expedition but aborted his climb due to a leak in his oxygen pipe. Search operations were disrupted by severe weather conditions. On account of deteriorating weather conditions, Pakistan Army’s helicopters too were unable to locate the climbers. The helicopters continued the aerial search for several days. Sajid Ali and the Nepalese leader of the winter expedition were on board the helicopter. An on-ground search mission was also undertaken by some international mountaineers who were in Pakistan for the winter expedition and several other mountaineers.

“An unprecedented search in the history of mountaineering has been ongoing”, said Vanessa O’Brien in her assistance in the search through a virtual base camp.

Mountaineering has always been regarded as one of the most relentless exertions. In an interview with the Alpinist, Sadpara has said, “In climbing, there are two possible outcomes — life and death — and you must find the courage to accept both.”

The most relentless exertion 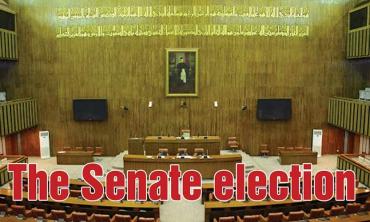 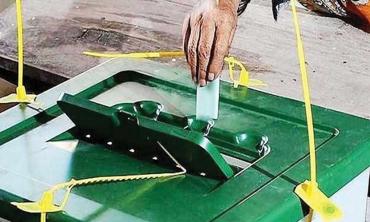 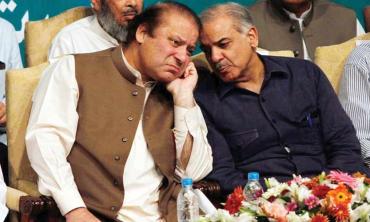