FIFA and AFC are responsible for the failure of the normalisation committee. They received many complaints against the committee but they did not take it seriously

Both FIFA and AFC are responsible for the failure of its NC. They were handling and monitoring the whole thing. They received loads of complaints from various cordons, even from the state, but they did not take the matter seriously. In the eyes of AFC and FIFA, Pakistan may not be a big footballing nation but football is a very important sport for our country as millions of people earn their bread and butter through this game. We need fair and transparent elections at the earliest. Bringing a new chairman will not solve the problems. FIFA and AFC should accept their failure, take a fresh start and recompose the NC. And the chairman it is bringing should be a person who knows Pakistan football system well. If he is blank, he will be misguided. Such a person should be chosen who has complete knowledge of the football system of the country and its politics.

He should be a person who could work with complete neutrality.

It would be a wise decision if FIFA consulted the major stakeholders and sought their consensus on the individual that it wants to bring in.

If FIFA brings in a chairman on its own as it did in the case of Humza Khan, the eventual outcome will be disastrous. I don’t want to dig deep but would stress that without taking the major stakeholders into confidence it would not be possible to ensure smooth, fair and transparent elections at district, provincial and PFF levels.

The new setup should work with full freedom and according to the constitution. Even a slight deviation from the legal path will force the stakeholders to go to courts which will impede the electoral process once again. If a particular group is supported, then the mess will continue.

FIFA and AFC should not give any outsider the responsibility to conduct the electoral process. The stakeholders will not accept anyone who might want to make a place for himself in the PFF setup.

If direction is right, elections can be conducted within six months.

I hope FIFA and AFC understand the situation. Any further hiccup in the electoral process cannot be tolerated.

Our football has already sunk which has destroyed the careers of thousands of footballers. Some players lost their jobs and have started doing other things to earn their livelihood.

Even we as football correspondents have been covering the dispute rather than the football activities for the last five and a half years.

The big issue is that Pakistan government is not serious in sports development. It usually ignores such issues.

The IPC ministry raised this issue by writing to FIFA last August that the NC is deviating from its real mandate.

FIFA statutes don’t allow any state to take unilateral decisions against its affiliated associations. And the Pakistan government has already played its role by writing to FIFA. If the state cannot interfere and FIFA and AFC both are failing to conduct fair elections then what will happen? The ball is in FIFA’s court as it spends money for running Pakistan football. It also gives salaries to the NC members who I think are comfortable to earn big money in terms of big salaries they are taking and are least interested in the speedy and fair conduct of the PFF elections.

FIFA in September 2019 installed its NC with a nine-month mandate to conduct the PFF elections by June 2020. However, Humza and his team failed to meet the deadline. A six-month extension was then given and again his team failed to do anything. Yet another six-month extension has been given until June 30. It will be interesting to see how the new chairman, which is yet to be announced, will play his cards. 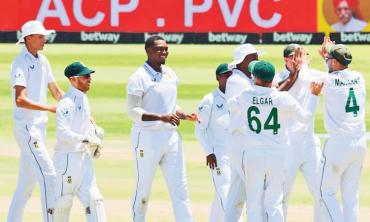 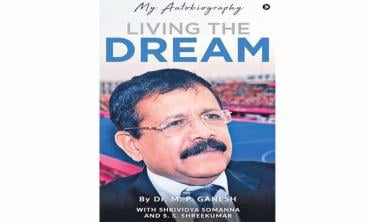 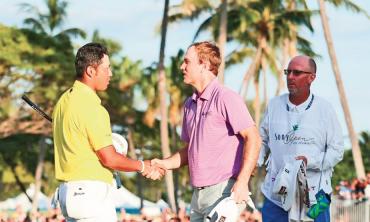