One cannot help but notice the helplessness of the bereaved, sitting by the side of their dead in freezing cold, appealing for justice and the right to life

Battered, bruised and ghettoised in their neighbourhoods for more than half a decade, all Hazara in Quetta are survivors. They have already seen too much blood, too many times, for a lifetime.

The killings and the spontaneous protests, in Mach in the first week of January, were events of such heartbreaking nature that condolences rolled out from all sides - everyone from the pro-government Twitter accounts to hardliner opposition.

Generally, condolences are seen as a sign of respect for human suffering and in most cultures, one would do that even for an opponent. One cannot help but notice the helplessness of the bereaved sitting by the side of their dead in freezing cold, appealing for justice and the right to life.

To a nation already in distress over the delay in the burial of the victims, the prime minister’s awful statement about the protesters was shocking. Understandably there was a lot of criticism of it. A host of Twitter naysayers, the ones with mysterious powers of organising online and coordinating streams of tweets, decided that the persecuted Hazara had received too much sympathy, so they assembled and tried to create distractions on the platform. The link between Majlis-i-Wahdat-i-Muslimeen (MWM) and the protest was portrayed as a sign of some conspiracy against the prime minister. It was alleged that the families would have buried their dead had it not been for the MWM.

When it comes to condolences offered to victims of the Mach incident, in a rather absurd turn of events, Maulana Ahmad Ludhianvi of Ahl-e-Sunnat-Wal-Jamaat (ASWJ) – widely seen as a proxy for the proscribed Sipah-i-Sahaba Pakistan – inserted himself into the conversation by endorsing the prime minister’s decision to delay his visit to Quetta. The head of an anti-Shia, Sunni supremacist party with a violent past, weighing in on a massacre, which men like him have played a role in orchestrating for years. Stunning that he thought he could intrude and advise.

Condemnation was also issued by Maulana Tahir Ashrafi, the Prime Minister’s (PM) special assistant on inter-faith and religious harmony. He shares a past with Ludhianvi in terms of his support for the SSP and had welcomed the registration of blasphemy FIRs against Shia clerics in Muharram 2020.

Another man who had been vocal on blasphemy cases against Shia men, Sahibzada Zahid Mehmood Qasmi, the secretary-general of International Khatme Nabuwwat Movement, a global anti-Ahmadi network, also condemned the attack in Mach.

Jamaat-i-Islami’s Siraj-ul-Haq also sent his condolences on January 3. Later, he tweeted criticism of the PM on January 7 before leaving for Quetta. Once there, he spoke out more. JI’s representatives also went to the Lahore sit-in. Additionally, at a party meeting, Saad Rizvi, the new chair of Tehreek-i-Labbaik Pakistan (TLP), criticised the prime minister for not paying attention to the plight of Hazara women and mothers. This would have been an appropriate gesture of solidarity across the sectarian divide, even if it is TLP, had it not been for him bashing Aasia Bibi in his speech. TLP’s agenda on religious minorities remains as punitive and intolerant as ever.

Despite Ludhianvi’s advice, the PM managed to visit Quetta after the burials. The families of the deceased were brought to see him at a university due to security concerns. He told them his reasons for not showing up earlier.

Since then several statements have been issued about the miners’ killing being an outsiders’ job with a local ally. The ISPR insists there is “no organised terrorist infrastructure” left in the country.

It would seem that given the freedom for hate speech, including exhortations to killing in the name of religion, the likes of Aurangzaib Farooqi and the TLP leaders enjoy, there is hardly any need for organised militants.

Regardless of who organised the grieving Hazaras’ protest and managed the sit-in, no one has the moral ground to tell the Hazaras when to bury their dead after the state has continued to fail them for almost two decades and the society is too distracted to worry about those on the peripheries.

The writer is an independent researcher and journalist. Her work focuses on social justice and human rights. Tweets at @rabail26 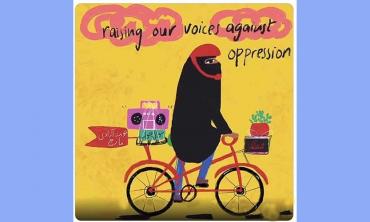 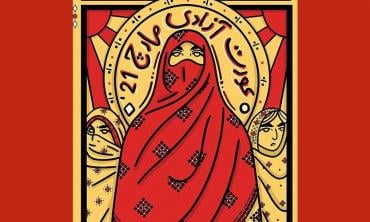 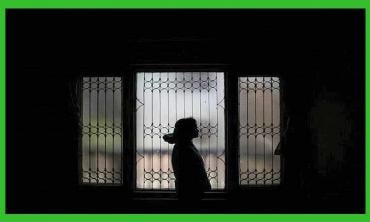