The removal of Umar Sheikh from the office of Lahore CCPO is the fifth such incident in two years. No wonder, it is being viewed with askance

On January 1, Capital City Police Officer (CCPO) Umar Sheikh was removed from his office and posted as Deputy Commandant, Punjab Constabulary, Farooqabad. This is the fifth such incident in two years. No wonder it is being looked at by analysts with askance.

Sheikh, said to have been a favourite of Prime Minister Imran Khan, has had to face the same treatment as was meted out to his predecessor, Zulfikar Hameed. Hameed was replaced after barely six months in office. It was then said that Hameed’s transfer was recommended by the Punjab chief minister.

The frequent transfers are taking their toll on the police force, resulting in low morale as juniors are losing faith in the senior command.

Sheikh’s removal has also led to speculation about an alleged tug-of-war among high-ranking police officials each eager to grab the top slot. Had the authorities followed the relevant provisions of Police Order, 2002, instead and made all appointments on merit, the sorry state of affairs could have been avoided.

Sheikh who had courted controversy by posting some unsavoury comments in the wake of the horrific Lahore-Sialkot Motorway rape incident, has been replaced by DIG Ghulam Mehmood Dogar, no stranger to controversy.

As CCPO, Sheikh lasted for only about three months. Shortly after assuming charge, he allegedly passed remarks against his boss, the then Punjab IG Shoaib Dastgir. The IG took the matter to the chief minister and was shown the door. Later, his comments on the Motorway incident were widely condemned by the civil society and rights activists as inappropriate. Sheikh followed it up with an apology, which didn’t quite help the matters. He also claimed to have raised the policing standards in Lahore to a par with the New York Police Department (NYPD). Sadly, not many people agreed with his assessment.

Earlier, Sheikh was alleged to have assumed the powers of the DIGs in charge of investigations and operations. He was also said to have sent a number of police officers behind bars, bypassing departmental procedures. Isolated incidents of altercations between him and some senior police officers, including DIG Shahzada Sultan; Model Town SP Dost Muhamad; and CIA SP Iftikhar kept him in the news.

Sheikh was also accused by some of his juniors of trying to create a political divide in the police ranks both at the Lahore and the Punjab level. Many a senior police officer, it was said, was branded as a favourite of the PML-N and transferred. These included two DIGs, four SSPs, 16 SPs and 25 DSPs.

A senior police officer of the rank of DIG says, requesting anonymity: “One does not have to stay in a bad marriage. Similarly, if the wrong person has been given an important posting, he need not be afforded the security of a three-year term.”

Speaking to TNS on condition of anonymity, a former Lahore CCPO attributed the current mess arbitrary use of powers in appointing the IGP and the CCPO. The Police Order, 2002, he said provided ample guidance to deal with such a situation. “All we need to do is go by the book, as the developed nations of the world do. If we don’t want to follow a law, we should change it,” he said.

The former CCPO said recommendations of the Safety Commissions at federal and provincial levels as envisaged in the Police Order, 2002 should be followed in making such appointments. “The government functionaries who don’t believe in following the rules end up becoming the main impediment to the formation and functioning of the commission.

“Collective wisdom should be followed in making transfers and postings. Only this way, [the police] can successfully choose the best of the best,” he adds.

“Under the Police Order, 2002, the safety commissions are tasked with recommending three names each at federal, provincial and district levels for the posts of IG, CCPO, RPOs, CPOs and DPOs. The commissions are to be formed by nominations from a select group of representatives of the government, opposition and the civil society. Speaker of National Assembly, Chief Justice of Pakistan, and chief justices of the High Courts have a key role in the formation of the Safety Commissions.”

He says that as per the Police Order, 2002, only a senior police officer of the rank of Additional IG can be posted as CCPO. “Zulfikar Hameed, Umar Sheikh and now Ghulam Mehmood Dogar have all been junior officers. The same is true of IG Inam Ghani who should not have been posted as Punjab IG.”

Requesting anonymity another senior police officer says: “One does not have to stay in a bad marriage. Similarly, if the wrong person has been appointed to an important post, he need not be afforded the security of a three-year term. If the prime minister has realised his mistake in the case of Umar Sheikh’s posting and withdrawn his support, it’s a good omen.” 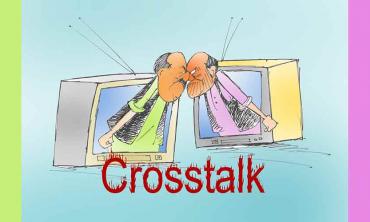 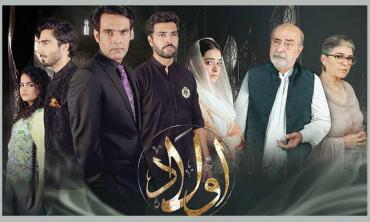 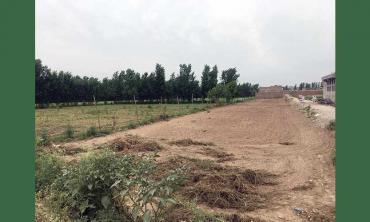