A new statue of a feminist pioneer ignites controversy

A statue in North London has sparked a debate about artistic license as well as appropriate depiction. Earlier this month the statue commissioned to commemorate the feminist writer and activist Mary Wollstonecraft was unveiled: what was on display was a small silver figure of a naked woman emerging from a swirling mass (made up of possibly female forms) set upon a black plinth. This remarkably ugly figure has been variously described by dismayed supporters of the memorial project as a “Pippa doll with pubic hair” and an “ugly tinfoil Barbie”.

In response to the angry and disappointed reaction to the work, the sculptor Maggie Hambling claimed artistic license saying that she could not be told what to depict in a commission and that the statue was “for Mary Wollstonecraft” rather than “of her.” Which raises the question of whether a memorial commission should be about the person whose work and life is being commemorated — or about the artist.

Wollstonecraft’s was a remarkable life: from a young age she fought for women to be given educational and social opportunity. At the age of 22 she, and a friend, had already set up a school for girls in Newington Green. She went on to move in the leading intellectual circles of the time and write and publish actively and by the age of 33 she had published the seminal work, A Vindication of the Rights of Woman. Wollstonecraft fought for social and educational equality for women and was highly critical of the sort of education that was imparted to women in the eighteenth century arguing that it conditioned girls to be frivolous and subservient. She was fiercely unconventional, she spent time in post-Revolution France, had a child out of wedlock. When eventually she did marry (philosopher William Godwin), they maintained separate residences.

Mary Wollstonecraft died when she was 38 (of complications following the birth of her second daughter, Mary, who later became famous as the author of Frankenstein), but she had left her mark on the world and according to her biographer she was perhaps “the first woman to put the idea of women’s rights for women on the political map”. Wollstonecraft is now widely recognised as being a trailblazer for the suffragette movement and a pioneer in the fight against misogyny and oppression.

Going back to the question of the commemorative sculpture, does the statue actually say anything about the unusual and courageous intellect that was Mary Wollstonecraft?

So, going back to the question of the commemorative sculpture, does the statue actually say anything about the unusual and courageous intellect that was Mary Wollstonecraft? Hambling is a very senior and well-established British sculptor but it is absurd to insist that this commission is “for Mary Wollstonecraft”, after all how does a small naked figure, with a thick neck and a poker face, reference Wollstonecraft in any way? Another criticism of Hambling is her choice of depicting a naked woman. As critics of the work have pointed out, if the person being commemorated were a man, it is unlikely that a naked figure would have been portrayed.

Nobody has yet had anything positive to say about this Newington Green sculpture - except perhaps Hambling herself. The situation is all the more unfortunate because of the long time it took to actually organise a memorial for Wollstonecraft. This project is the culmination of a decade of campaigning to raise the £143,000 that was required and has been a huge disappointment to the many women who supported the project. Local residents are trying to exercise some form of damage control and provide some sort of context: the naked figure has now become something of a community project with people creating knitwear and functional modern garb for the silver doll or leaving messages on the work like “Where are my books? Where are my clothes?”

Maggie Hambling’s argument of artistic license fails to convince in view of the fact that this was a commission - the brief was to commemorate the important eighteenth-century writer, reformer and women’s rights pioneer that was Mary Wollstonecraft. When you get a commission, you follow the brief - you don’t deviate so far from the brief that the end result has nothing to do with the point of the project. But then perhaps the mistake was the choice of Hambling as sculptor — as anybody who has seen her Oscar Wilde sculpture near London’s Charing Cross might agree. That work is a cartoonish Medusa-like depiction of the writer emerging from a sarcophagus. Many passers-by take the black structure for either a bench or some sort of water fountain… 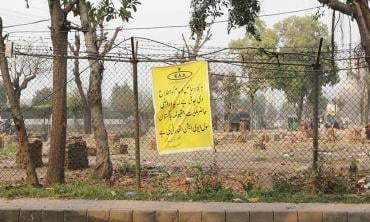 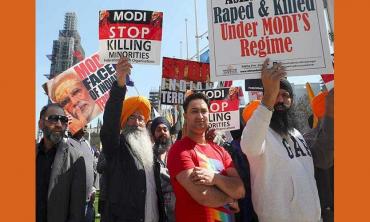 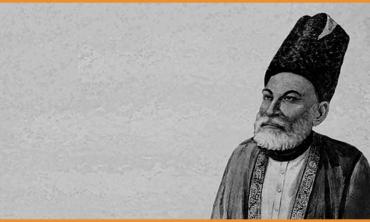