The IPC ministry had written a letter to FIFA, expressing its reservations after receiving several complaints from stakeholders about PFF NC. The world body sought evidence from the IPC to substantiate its claims. A major stakeholder told me that during the meeting evidence was given to the minister. A three-member committee was constituted during the meeting which will draft a letter to be sent to FIFA and Asian Football Confederation (AFC). The minister promised to take up the issue with Prime Minister Imran Khan.

The stakeholders made it clear that if FIFA did not take any constructive step, they would take over the PFF as they have the mandate until 2022. They said this at a news conference in Islamabad after their meeting with the minister.

A stakeholder told me that it would be the final option as they are doing their utmost to resolve the issue. The last option, taking over of the PFF, would result in FIFA suspending Pakistan. I believe nobody will want that to happen again. But what is the solution?

When PFF NC was formed last year in September, I told FIFA’s senior official Alex Gros that the formation of NC was not right as many of its members had connections which could lead to favouritism in the electoral process.

Gros, however, asserted that nothing like that would happen. What I said has proved right. FIFA should note that there is a lot of politics in Pakistan’s football. It should not take the matter so lightly. The IPC ministry had requested FIFA to send a delegation to meet the stakeholders, remove their reservations and then move for transparent elections. FIFA should have taken prompt action. There is no doubt that FIFA has contributed massively to football development in Pakistan but the state’s role in sports development cannot be underestimated. FIFA and Pakistan’s government can jointly resolve this matter. FIFA does not accept state’s interference but it is a very dangerous situation when major stakeholders are not happy with what is happening.

In Balochistan particularly, injustice will not be tolerated at any cost and it could lead to feuds.

Having covered the activities of around 30 federations, I have some idea of international sports politics. Pakistan football needs judicious handling otherwise the situation would be very dangerous.

The PFF NC had been given a nine-month mandate until June this year but it could not even begin its first task - conducting club scrutiny. Its mandate was extended until the end of this year but again it appears unlikely to meet the target.

Sources have told me that it has sought another extension from FIFA. I wrote to FIFA the other day about any further extension sought by NC but the world body did not respond.

Pakistan football has to be saved from people who have vested interests. The last five years were wasted because of legal fighting and other issues.

Players who were in their prime five years ago have now lost the fire and energy to play for Pakistan. Several age-group batches could not be groomed and as a result we have no back-up players.

Two major departments have been closed and others might follow suit. Yes, we are not a major football power but we have the capability to grow if the right people are brought in to run the game. Around three million people are directly involved in the sport. This sport in Pakistan has a huge following and should be protected. Prime Minister Imran Khan should take note of this serious issue. Minor things in cricket are highlighted but the media is silent about this major sport and that is why people are playing with this game. 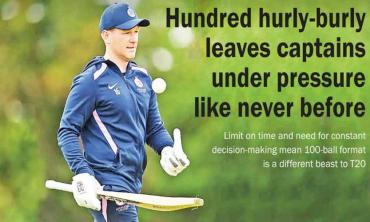 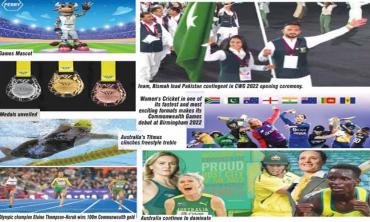 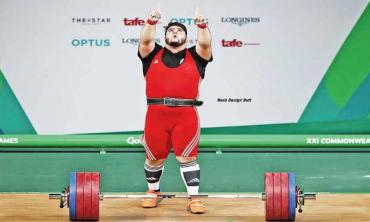