Pakistan have so far played 431 Test matches since their debut in October 1952. They have been represented by 240 players: 70 of them scored centuries; 39 double hundreds were made by 21 batsmen; and four triple hundreds, all by different players.

Younis Khan tops the list of Pakistani centurions with 34 hundreds, followed by Inzamam-ul-Haq (25), Mohammad Yousuf (24) and Javed Miandad (23). Then comes Azhar with 17 hundreds, followed by Saleem Malik (15). Next in the list are four batsmen with 12 centuries each: Hanif Mohammad, Zaheer Abbas, Ijaz Ahmed and Asad Shafiq.

Asif Iqbal and Saeed Anwar hit 11 hundreds each while Mushtaq Mohammad, Mudassar Nazar, Mohammad Hafeez and Misbah-ul-Haq made 10 each.

The list of cricketers, playing an innings of 200 or more runs, is topped by Javed Miandad (6) and Younis Khan (6). They are followed by Zaheer Abbas and Mohammad Yousuf, who have four each. Azhar Ali has three (including one triple). Hanif Mohammad, Qasim Umar, Shoaib Mohammad and Inzamam-ul-Haq scored two double centuries each (Hanif and Inzamam’s scores included one triple ton each).

Younis Khan is the only cricketer in the history of the game to score at least one century each in all 11 countries, where Pakistan played Test matches.

He is also the first batsman in history to score five centuries in the fourth innings of a Test match.

Most hundreds in an innings:

This is a world record Pakistan shared with Australia, who had set it against West Indies at Kingston in 1954-55.

Most double-hundreds in an innings:

Most hundreds in a match:

Most double-hundreds in a match:

Most hundreds in a series:

Most double-hundreds in a series:

Most hundreds in a calendar year:

20 in 2006 (9 by Mohammad Yousuf, 3 by Younis Khan, 2 each by Shahid Afridi and Kamran Akmal and 1 each by Inzamam-ul-Haq, Faisal Iqbal, Shoaib Malik and Mohammad Hafeez). 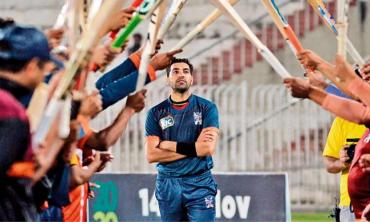 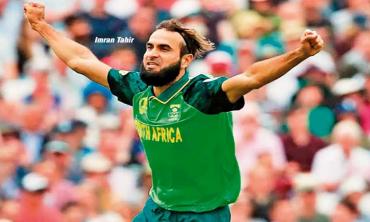 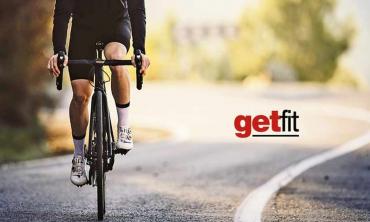