An Afghan Tragedy, a novel written by debutant Akbar Jan Marwat, is a welcome addition to Pakistani Anglophone literature. The writer claims that it is a “factional” novel; i.e. two tracks of fact and fiction run parallel to each other in the book, till such time that they merge into one.

It is the story of a Pakistani diplomat Qazi Amjad based in Afghanistan in the early 1970s. It is also the story of the Afghan people who faced death and destruction for decades but did not lose hope. The fast paced narrative of the book alternates between Amjad’s personal life and the tales of destruction visited upon the Afghan people. The reader is introduced to a host of characters, both fictional and historical.

The novel begins in the fall of 1972 when an under-cover intelligence official is sent from Pakistan to Afghanistan as a second secretary. Diabetic and bookish, Amjad soon settles in his new life as a diplomat. He clearly recognises the increasing communist influence in Afghanistan. A year after his posting, the regime of King Zahir Shah, the monarch for the last five decades, is overthrown by his cousin and former prime minister Sardar Daud, who has the backing of communist elements in the armed forces.

As Amjad gets married to an American diplomat Karen, Sardar Daud’s government is overthrown in a Soviet-backed coup, the main reason for the coup being Sardar Daud’s efforts at improving relations with Pakistan and the West. The new communist regime soon alienates the conservative populace of rural Afghanistan by trying to stop them from practicing their religion.

A large emigration from rural Afghanistan to Pakistan and Iran follows. Several political leaders of Afghanistan like Burhan-ud-din Rabbani and Gulbadin Hikmatyar are already in Pakistan. Soon a full-fledged armed resistance, carried out mostly by these Afghan refugees financed by the US, Saudi Arabia and the Gulf Arab states, starts against the Soviets who by that time have occupied Afghanistan.

Qazi Amjad, the protagonist of the novel, is posted back to Pakistan, where he falls in love with a ravishing Afghan beauty by the name of Farishta. In the beginning, Amjad is wary of starting a relationship with Farishta, because of his disappointing experience with Karen. But eventually he decides to put everything at stake once again for the woman he loves.

The Afghan crises, thus started in 1979, by foreign powers to further their own geopolitical interests continues to date with no end in sight. The story ends with Amjad’s stepdaughter Farda becoming a Pakistani diplomat, hoping to continue her father’s legacy. Farda also tries to diffuse the factors responsible for bringing so much misery on the Afghan people.

I believe that the fictional and historical tracks in the book could have been kept separate. The twists and turns of the tale, along with a well-researched historical and political backdrop make Afghan Tragedy a compelling read.

The writer is a retired bureaucrat and an author 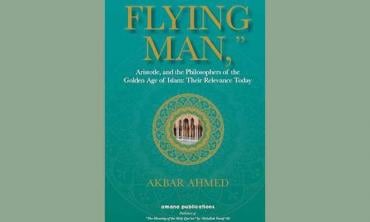 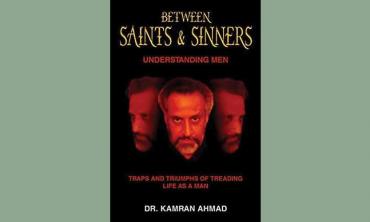 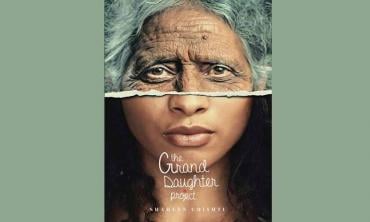