The war of independence, 1857, still rankles the political consciousness of the people in the subcontinent. The British, who effectively had already been in power through the East India Company before the said war, became formal rulers after their victory and subsequently transferred the authority to the British Crown. They then ruled the subcontinent for the next ninety-odd years.

The war’s memory has particularly been troubling for Punjabis because they were accused essentially of being complicit in the eventual transfer of authority to the Crown. It was also said that they were not active in the resistance against the British.

Many attempts have been made in the past to acquit the Punjabis from this stigma. The book under discussion is yet another attempt at extending a more balanced version of the events that took place about a hundred and fifty years ago with India becoming annexed to the European domination that spanned all parts of the globe.

The premise, that the people in the sub-continent were united in the pursuit of getting rid of the Europeans, is probably overblown. The people were divided along many lines, the major one being that of religion. In the seven centuries preceding the partition, the Indian subcontinent had been ruled by a minority. The version and the story of the subjects has never really been told and understood. To many, the occupation of the British would have been in line with the many conquests that were witnessed by India in the preceding centuries. The subsequent independence struggle against the British colonialists was also split along communal lines, which goes to show that there was deep division within the people and the local leaders.

The rationale for a joint struggle was lacking, to begin with, and whatever the effort was, it too, was disjointed. Here was an absence of untied leadership, and the resistance, if any was scattered. Most of the local factions sought the help of other European powers to seek ascendancy against the forces of the East India Company.

Above all, they were up against the technological superiority of the West. The East India Company represented an industrialised order or phase, while in the sub-continent, the so called medieval structures still prevailed.

The Punjab had already become a separate political entity by the middle of the eighteenth century. When Maharaja Ranjeet Singh was declared its ruler it was with the blessings of the King of Afghanistan. With this change, the traditional Muslim elite sought cooperation with the British as a way of retribution. According to the author, the first resistance against the British actually came from the Punjabis. They fought against the British at a number of places much before the actual war of independence started in 1857. In that earlier phase no other state sided with the Punjabis and they found themselves alone.

There were intense clan rivalries between the Wattoos, Fatianas, Bharwanas, Kharrals, Kathias, Bhattis, Virks, Legharis, Khosas, Gurcharanis, Buzdars, and intra-clan conflicts between the Kharrals themselves. When the resistance was crushed there was a lot of suppression and backlash from the authorities and strict punishments were meted out to the Punjabis. This much is clear from the scattered records of the province. However, no proper records were maintained in the province. If any, the documents only concentrated on rulers particularly those, around Delhi.

The British, after their victory in the Punjab, started welfare projects that were beneficial to the local leaders of the community, who saw more benefits in siding with the British than with the local rulers who were not exclusively Muslim. Rivalries between various clans, too, was responsible for the lack of a unified resistance against the British.

The British were better prepared to face the Punjabi resistance than they were in case of Delhi, because the latter erupted suddenly and without any warning.

The author attributes several factors to the victory of the British which include war technology, financial resources, efficient administrative machinery, better communications and transport, concentration of powers to the civil bureaucracy and better war strategy which meant disarmament of the sepoys and harsh punishment to the freedom fighters. 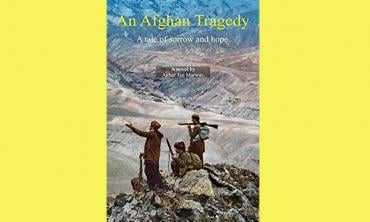 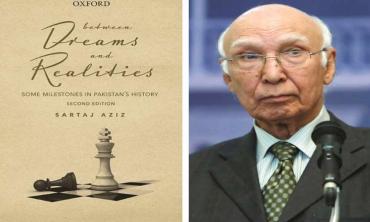 Of the not-so-elusive dream of democracy 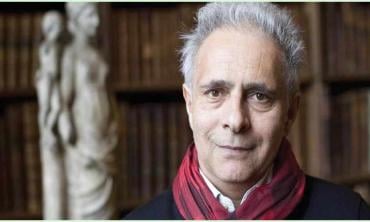