Is the Pakistani civil service in trouble?

Considered the backbone of any democratic government, the civilian administrative services or bureaucracy of any nation is vital for its functioning. In Pakistan, where the political landscape has fluctuated between duly elected governments and military rule, the civil service has served as a vital institution for maintaining order in the chaos. While the institution predates independence and partition, its officers have been swept in the chaos of outside influence, politics and constant transfers.

A circumstance unique to a nation in Pakistan’s position is that civil servants who finish their tenure are a rarity, and those who never complete their term the norm. Hence the institution meant to guide governance through transitions, provide stability and continuation of essential services and maintain rule of law, has been struggling to keep its house in order. To what extent does one of the most powerful branches of government exercise its powers without undue influence? How much of this power has been willingly surrendered or usurped by more partisan institutions and forms of governance? And what impact does this have on civil servants, and ultimately their service to us. Read on: 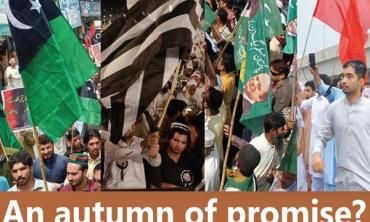 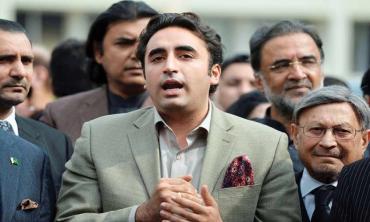 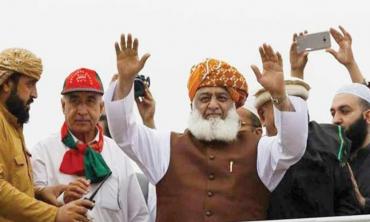