McG gives us more of the same in his sequel to The Babysitter.

Some films are created to express artistic ideas, engage viewers emotionally or intellectually, and/or hold a mirror to society. Others just aim to provide silly, escapist fun. The Babysitter falls firmly in the latter category.

It may not have been a masterpiece by any means. However, the 2017 comedy horror flick did manage to have quite a bit of fun with its R-rated Home Alone premise that revolved around a young boy trying to outwit his occultist babysitter and her minions. The characters now return for another zany, gory adventure in the sequel, Killer Queen, a retread that sticks to the style and tone of the campy original.

Things get off to a slow start as we are reunited with Cole (Judah Lewis) who is trying to navigate the hell that is high school two years after the events of the first movie (although he seems to have somehow aged about a decade during this time). Not only is he carrying the trauma of dodging death but he is frustrated by the fact that no one believes a satanic cult led by his former babysitter, Bee (Samara Weaving), really tried to kill him. His only ally is Melanie (Emily Alyn Lind), his neighbour and best friend, who witnessed some of the events during the fateful night.

The story finally makes some headway when Cole joins Melanie and her friends for a lake party where things take a fittingly crazy turn. Familiar faces return, and another attempt to perform the wish-granting demonic ritual ensues. New student Phoebe (Jenna Ortega) soon joins the action, as Cole tries, once again, to defeat the cultists.

If you have seen The Babysitter, then you know exactly what to expect from this sequel. There are plenty of silly jokes, random pop culture references, plenty of gore and over the top kills. We also get several call-backs to incidents, flashbacks and gags from the original that show us how each of the baddies were recruited in the cult. The ending gives us some closure although the film leaves the door open for a sequel/spin-off.

But the proceedings aren’t quite as entertaining as they were the first time around. For starters, the action takes a while to get going; the initial high school setup isn’t particularly interesting, and it takes a while for us to get to the craziness. And, perhaps even more importantly, the initial absence of a primary character makes the movie less engaging than its predecessor. As ridiculous as it was, the previous outing did have a more solid emotional core than the sequel does up until the final act.

All in all, the campy gore-fest of The Babysitter: Killer Queen isn’t going to impress you with the depth and dexterity of its filmmaking but it is likely to please fans of the original who just want another dose of silly horror comedy. 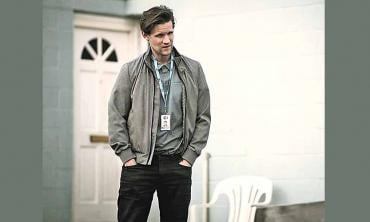 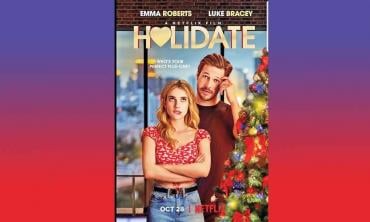 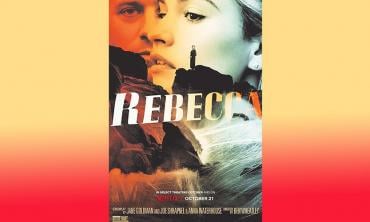