When Misbah made his entry into the international arena in 2001, he was a misfit in many ways; he was nearly 27 years old which is considered old in Pakistan cricket; he couldn’t fit into the batting order that had Inzamam-ul-Haq, Mohammad Yousuf and Younis Khan and had to wait till 2007 to become a permanent member of the Pakistan squad. He was on top of his game in the 1st World T20 where he almost won the final for Pakistan; his two Test Centuries in India the same year solidified his credentials. It was from there that Misbah’s rise as a batsman began until he was dropped unceremoniously from Pakistan’s tour of England in 2010, where Salman Butt, Mohammad Amir, and Mohammad Asif were found guilty of spot-fixing.

From Tuk Tuk to  Thak Thak

They called him Tuk Tuk for his slow batting but the truth is, Misbah batted slowly to prevent batting order collapses which Pakistan has been known for. His Tuk Tuk style was criticised on many occasions, but it wasn’t always Tuk Tuk. Misbah managed to equal the record of the Fastest 100 in Tests by hitting the Australian bowlers out of the park in Abu Dhabi during the 2014 series. His 100 came off just 56 deliveries and included 11 fours and five massive sixes. He may not have scored an ODI century in his career but Misbah’s strike rate of 74 in ODIs and 110 in T20Is is proof that he evolved from Tuk Tuk to Thak Thak with the passage of time.

With Younis Khan out of favour and Mohammad Yousuf out of contention for captaincy, Misbah ul Haq was elevated to captaincy and he proved the decision to be a good one, but mostly in Tests. He not only went on to become the most successful captain for Pakistan (26 victories in 56 Tests) but also led the side in the most number of Test matches, 8 more than Imran Khan, 22 more than Javed Miandad and 25 more than Inzamam. He was the first Captain to win a series in the West Indies and also steered Pakistan to the top of the ICC Test Championship, a feat that has not been repeated since. He quit the limited-overs format in 2015 to concentrate on Test cricket and after building a world-beating Test team, he quit the game in 2017, just three weeks before his 43rd birthday.

Unlike his elevation to Test Captaincy, Misbah’s return as chief selector and head coach came across as a hasty decision. For reasons only known to him, he selected discarded and extremely useless Ahmed Shehzad and Umar Akmal for the T20 series against Sri Lanka, a decision that everyone knew would backfire except Misbah. The series loss due to bad selection resulted in Sarfaraz Ahmed’s sacking from all three formats when it was the Chief Selector who was to be blamed. Azhar Ali reclaimed the role of the Test skipper and since then Pakistan has managed to win only the matches at home, losing series in Australia and England.

In fact, the irritated reaction of Head Coach Misbah in the recently concluded T20I series against England showed that he didn’t have the confidence in his Chief Selector, a post that he also holds, simultaneously. He might feel that just like his Captaincy days, he might be able to change the tide in his favour but with a defensive Captain at the helm in Tests, a rookie in charge in ODIs and T20Is and too many former Captains in all formats, what Pakistan needs is Operation Clean-Up. 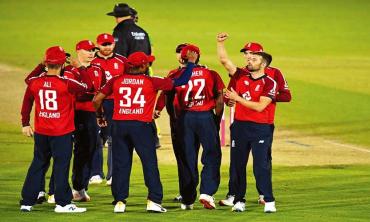 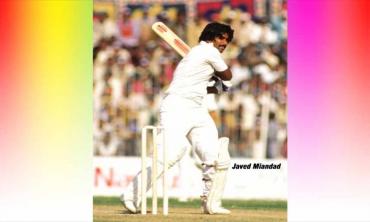 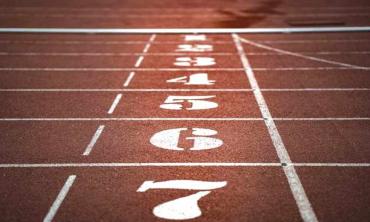