Hope for a better future

A Prince who Destroyed my Life highlights issues related to early childhood marriages in Pakistan, particularly in the Pashtun society. Asia – nicknamed Eiman – Jamil is an emerging feminist Pashtun writer and a human rights activist. She has worked extensively on child marriage, women rights, gender equality and anti-harassment policies in Khyber Pakhtunkhwa (KP), particularly in the merged tribal districts. In her book, she invited her readers to think about these issues in light of parental and societal roles by asking reflexive questions at the end of each chapter.

According to the UNICEF, Pakistan has the sixth-largest number of child brides in the world. The practice of marrying off a child at a tender age leads to a number of complications, which include pregnancy and childbirth problems, high mental stress, depression, disempowerment and deprivation of basic rights to education, health and safety.

Themed around challenges faced by women in the Pashtun culture, A Prince who Destroyed my Life discusses a number of points on how patriarchy is methodically ingrained in a society with the help of certain norms, beliefs, rituals, songs, folk tales, objects and toys that are anti-feminist in nature.

The author introduces her readers to some rituals at Pashtun marriages, such as handing a male baby to a new bride, soon after her rukhsati as a part of the belief that doing so will make sure that the bride gives birth to a male child. The author also uncovers the structural and ideological factors behind patriarchy with the story of the protagonist Paghonda, a girl married at the age of 13.

Themed around challenges faced by women in the Pashtun culture, A Prince who Destroyed my Life discusses a number of points on how patriarchy is methodically ingrained in a society.

The author portrays men as equally under the societal pressure to act tough. The feelings of men who are pushed to live in the “man box” are highlighted in Paghonda in the form of the protagonist’s husband. The author also skillfully explores the intellectual and mental torture experienced in a marriage where there is a considerable age difference between couples.

Paghonda’s mother-in-law is a conventional woman, a perpetrator and strong supporter of patriarchy. She wants Paghonda to give the family a grandson. She gives birth to a baby girl, after unsuccessfully trying to conceive for a couple of years. The baby girl is eventually followed by another. When Paghonda conceives for the third time, her mother-in-law threatens to take her for sex-selective abortion, but the sonography report changes everything. “Paghonda is not expecting a girl”, says the ultra-sound technician to the mother-in-law, upon her insistence. This ‘news’ is celebrated by the family as they are convinced that it’s a baby boy that Paghonda is expecting. However, as we learn later, this turns out to be otherwise.

Briefly, A Prince who Destroyed my Life is about two female characters, each representing different kinds of women from our society. One kind that fails to stand against patriarchy, and the other, who takes a stand against the cruel patriarchal mindset by fighting back with strength, independence, resilience and firmness. The story ends on an optimistic note for a future where gender equality is not just a dream but achievable.

A prince who destroyed my life 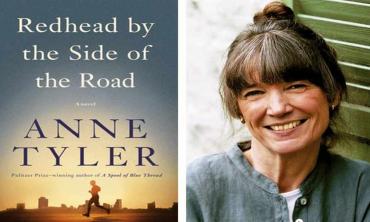 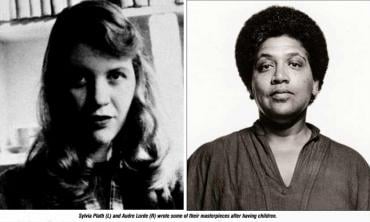 A journey of becoming 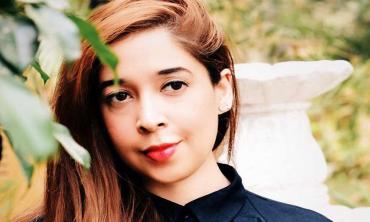