The University of Baltistan, in northern Pakistan, with the help of international organizations, is trying to find out more about a mysterious giant ancient cross discovered on the mountains of Skardu.

On June 14, a research team from the university, discovered a giant cross on a high mountain of Kovardo village near Skardu possibly implying the presence of Christians in the area in ancient times.

The huge marble cross, weighing more than 3-4 tonnes (approximately 7x6 feet) has been found some 2 kilometres from the base camp, high in the mountains of Kovardo village in Gilgit-Baltistan, overlooking Indus River. The geometric shape of the arterfact suggests that it was designed to be the Holy Cross.

The university researchers speculate that the cross is between 900 and 1,000 years old, possibly even older, and potentially marks the decline of Buddhism at that time.

Kovardo village has a history spanning more than 1,500 years. The researchers presume that the rock is from the Middle Ages, given that its carving is like that of Buddhist artefacts from the time, which also implies that the people designing this might be converts.

Zakir Hussain Zakir, a UoB director, says that the discovery of the cross indicates the presence of European or Roman history in these valleys. The university will reach out to the European and North American universities and develop academic linkages with local historians to find out the exact date of cross carving from a rock boulder and for further research into its history.

“We were exploring a site to make a development project in this nearby village of Kovardo, and during the process some people informed us about this relic which was stuck in a mountain top. The discovery was quite interesting. So we started work on it with the help of our researchers,” Dr Muhammad Naeem Khan, vice chancellor of the University of Baltistan, tells The News on Sunday.

“The radiocarbon dating of the artifact may disclose a number of mysteries regarding the history of this region. Any damage to the artefact may hinder all the findings. Thus, we request you to depute special personnel for the safety and protection of this rare relic in the mountains,” the university has written to local police authorities.

“While the team is still at work for more solid evidence for the hypothesis, we cannot ignore the fact that Skardu has always been a land of unfolding miracles, and this discovery marks the beginning of another twist in the history of this land,” says Dr Khan.

The scene of the discovery of the relic is not very far from Old Silk Road, a network of roads which joined China, Central Asia and the Subcontinent with Persian Empire and Byzantine Empire in Western Asia. “There is a possibility that some of Christians missionaries living on the eastern border of the Persian Empire fled to escape persecution and took refuge among the peace-loving Buddhists of Himalayan and Karakoram valleys, including Kovardo, which later may have become a centre of Christian settlement and evangelization,” writes Father Gulshan Barkat, a Catholic priest and lecturer in Church History at National Catholic Institute of Theology, Karachi, in a recent article on this mysterious cross discovery.

Dr Khan says that Christian groups from Russia, Europe and America are interested in doing more research on this marble cross and the UoB would be happy to collaborate with them. He says that this discovery, actually comes as an opportunity to explore the history of diversity and interfaith harmony in a country like Pakistan. The UoB is also having a special seminar on this issue in Islamabad inviting representatives of various churches. He says rather than debating whether it is a Christian cross or not at this stage, we should celebrate the discovery as a surprise cultural heritage and opportunity to explore more.

Given the working assumptions that it is a Christian cross, the UoB is also concerned about the protection of this artefact in an environment where religious extremism is rampant in the country.

“A team of UoB researchers has found an ancient relic which seems to be a Christian cross, at Kovardo, Skardu. The relic is very important and rare and the university plans to undertake a number of research studies in collaboration with national and international organizations. The radiocarbon dating of the artifact may disclose a number of mysteries regarding the history of this region. Any damage to the artefact may the work. Thus, we request you to depute special personnel for the safety and protection of this rare relic in the mountains,” the university has written to local police authorities.

Cross-match : Discovery of ancient marble cross in Skardu is an opportunity to explore history of religious diversity 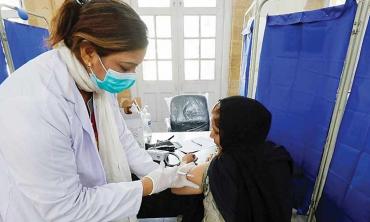 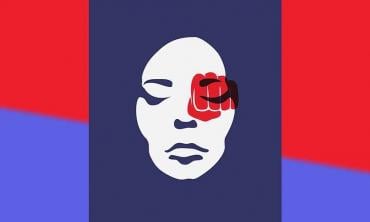 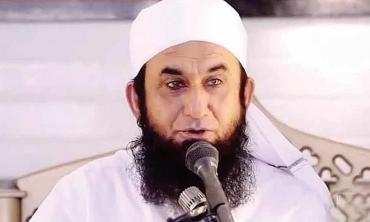