When Stuart Broad dismissed Kraigg Brathwaite during the third Test against West Indies at Old Trafford, he became just the seventh bowler in the world - second Englishman - to reach the landmark of 500 Test wickets.

Only three fast bowlers had achieved the feat before Broad. Achieving the milestone in the last Test against West Indies was a difficult task for Broad as nine wickets were required to achieve the landmark, but his six-wicket haul for just 31 runs made it easy.

Muralitharan has two almost unbreakable records: 67 five-wicket hauls and 22 ten-wicket hauls. His competitor Shane Warne is far behind, with 37 and 10, respectively.

Stuart Christopher John Broad, son of former England opener and currently ICC Match Referee Chris Broad, is one of the finest pacers of this era. But he is far behind other fast bowlers who have taken over 500 Test wickets. Broad’s average of 27.94 is much higher than McGrath (21.64), Walsh (24.44) and Anderson (26.85).

Broad has been an essential part of English Test team for a long time. He made his Test debut against Sri Lanka at Colombo (SSC) on December 7, 2007. It was not an ideal start for the pacer as he managed only one wicket, conceding 95 runs.

Broad has not officially retired from one-day cricket, but his importance in the longest version of the game made the English board decide to not use him in ODIs. He has played only three ODIs since the 2015 World Cup.

He played his last ODI against South Africa at Cape Town on February 14, 2016, in which he remained wicket-less, conceding 34 runs.

The 6ft. 5 in. tall fast bowler from Nottingham faced the most embarrassing moment of his career in the 2007 World T20, when Indian batsman Yuvraj Singh hit him for six sixes in an over.

Sometime back Yuvraj revealed that Stuart’s father Chris Broad came up to him the day after that match and said: “You almost finished my son’s career and now you need to sign a shirt for him.”

Yuvraj gave him his India jersey and wrote a message for Stuart, saying, “I have been hit for five sixes so I know how it feels. For the future of England cricket, all the best.”

During the same period, Anderson got 199 wickets in 52 matches.

Anderson and Broad have taken 895 wickets in the 117 Tests they have played together: Anderson (473) and Broad (422). It is a record for a fast-bowling pair. 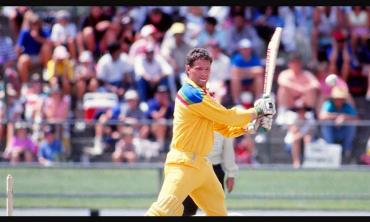 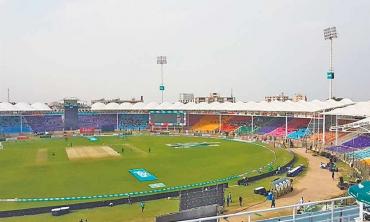 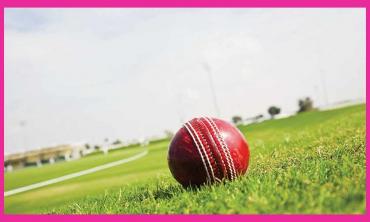