The pandemic has laid bare the many challenges to modern society. The collective failure of the world to invest in and prioritise social development indicators, such as health, has brazenly been exposed. The year marred by the pandemic has also revealed the need for greater transparency, particularly in matters of governance. But this requires a free press and a society where critical thinking and questioning is considered essential to true progress and growth, and not a threat in and of itself.

A recent interview of the US President Donald Trump by Jonathan Swan, a political reporter for the American news website Axios, went viral for all the right (or wrong?) reasons. The approximately 38-minute long interview saw Swan grilling the president, refusing to accept answers while providing figures and data that contradicted claims by Trump, all the while wearing animated expressions of disbelief on his face – something that earned Swan greater fame on social media. Since the airing of the interview earlier this week, Swan himself has been widely interviewed and covered in the global and US media with editorials and opinion pieces lauding the manner in which he conducted the interview. But in this celebration of media’s apparent potency, there have been many voices expressing concern over just how poorly other interviews of the president have been conducted in the past making Swan’s interview standout so remarkably.

Prime Minister Imran Khan claims that press in Pakistan is freer than that in Britain, and one of the freest in the world. Perhaps there is no tangible way to gauge the authenticity of that claim except by gauging how the prime minister interacts with the media and what line of questioning is entertained since he came to power in 2018.

The media in Pakistan has to date witnessed news screens turning blank, channels going off-air, media houses being denied government advertisements forcing them into an economic collapse and much more beyond the scope of this edition. It has been a painful history but not without gain.

In our special report, veteran journalists recall the struggles of the decades past and the challenges that continue to be faced by the media. We also take a look at what the present and the future offer in terms of news media, innovation and outreach with the ever expanding digital news media in Pakistan. There is this and more in our special report this week. 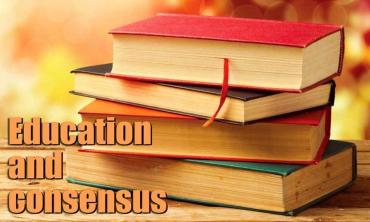 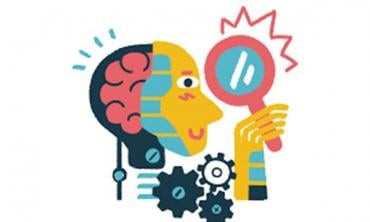 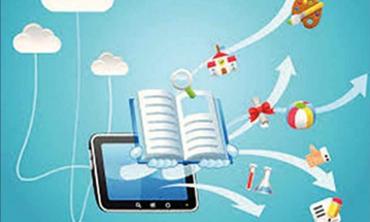 (Not) for the first time in Asia