English players to watch out for!

Pakistan must try to tackle the likes of Stuart Broad sensibly as he is in form, on fire, and above all, angry at the selectors for dropping him from the series opener against the West Indies

With Pakistan and England clashing in less than a week, the most obvious question in minds of Pakistan fans is, which player will make it to the final XI. However, after watching the last two England - West Indies Tests, they should be making a list of English players to watch out for. For this English team is not like the ones from the 1990s or 2010s, this new-look side has played more matches in bio-secure environment than Pakistan has the advantage of being the home team and has proved to the world that with great players, come great responsibility!

Each and every cricket team in the world would like to have an all-rounder like Ben Stokes. He can bat well in the toughest situation, bowl the other side out with his accurate bowling and even take catches whenever they come his way. He has more catches to his name than matches which is an unusual feat for a Test Cricketer; he has won the World Cup for his country and recently opened the batting for his team in a Test match. However, he hasn’t taken 10 wickets in a Test match so far and that’s why the Pakistan team should be wary of him. They have a knack for bringing out the best in any player, and from the best, they might attract the greatest performance ever. Beware!

He was dropped from the first Test for no reason and even questioned his ouster because he believed it was not a fair decision. In the next two matches, Stuart Broad was on fire in both the matches and reached the rare milestone of 500 Test wickets even before his 35th birthday. He started his career as Chris Broad’s son but the former English opener must now be proud of being known as Stuart Broad’s father. Pakistan must try to tackle him sensibly as he is in form, on fire, and above all, angry at the selectors for dropping him from the series opener.

Pakistan has always been afraid of facing James Anderson, even when he was a rookie pacer at the start of his career. In the World Cup 2003 match where Shoaib Akhtar bowled the fastest recorded delivery of all time, James Anderson dismantled the Pakistani batting line-up as if they were rookies themselves. He also took a hat-trick in ODIs the same year against Pakistan, and in the last 17 years, he has improved immensely. In 15 Tests, he has dismissed 63 Pakistani batsmen and now that he is nearing 600 Wickets, he will be hungry to reach the milestone and move on as quickly as he can.

Too Fast, Too Furious

He may not have taken as many wickets as James Anderson or Stuart Broad but Jofra Archer is a tough opponent. He is not just fast, he is furious when he is not getting a wicket. Since he is nearing 50 Test wickets, his first-ever milestone in white, the youngster would like to get the job done so that he can eye 100 dismissals. Pakistan might have express pacers in their ranks but Jofra Archer knows the surroundings, and can be a deadly weapon during the series. He would want to make his followers forget the incident that saw him miss the second Test with some quality pace bowling, and who else to unleash that mode, then the vulnerable against pacers Pakistan.

For someone who hasn’t celebrated his 30th birthday and is nearing 8000 Test run mark, Joe Root is a harmless-looking fellow. Behind that persona is an astute skipper who was always the last one to leave the ground in rain, the first one to congratulate his teammates and ready to take on the mightiest team without thinking of the consequences. In his absence, England lost the first Test but since his return, they are taking giant strides in the right direction.

And then there is Chris Woakes, the silent assassin of the English side. With over 1000 runs and 100 wickets in Tests, he is the perfect all-rounder who can get the job done without making it a huge deal. You need him to bat down the order and accelerate, he would do that; if you want him to take wickets, he would make that happen. In a team that depends on Ben Stokes, having a Woakes is a luxury that England can afford; what if Ben Stokes doesn’t have a good day and England needs that kind of heroics from someone else. Pakistan should be aware of this Silent Assassin who can bat, bowl, or do both with a smile on his face as if it’s just another day in the office.

English players to watch out for! 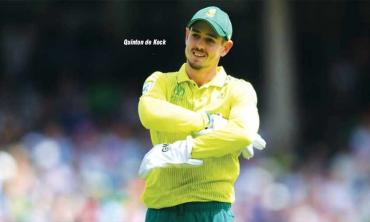 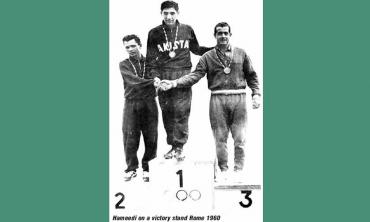 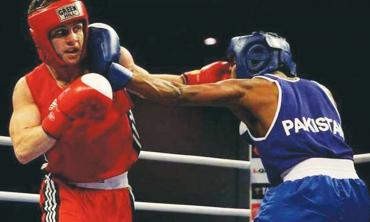