Families of Sikh pilgrims killed in a deadly train crash on July 3 are still struggling to cope with the loss of their loved ones.

On the fateful day, a van carrying 30 Sikh pilgrims back to Peshawar from Nankana Sahib was rammed by an oncoming train in Sheikhupura. Out of the 20 passengers who died, 19 were from Peshawar’s Mohallah Jogan Shah.

The narrow alleys of the locality – a Sikh community inside the historical Walled City of Peshawar – wore a mournful look as the bodies were brought back.

Few of the old shops were open for business, but shopkeepers were around and giving the visitors directions to Bhai Jogan Singh Gurdwara, where dozens of locals from various faiths were gathered to console the bereaved families.

Harbajan Kaur, who was injured in the accident, is recovering at a hospital. “We had rented a coaster van from Sheikhupura for Peshawar. Everyone was deep in conversation. It was scorching hot outside so that all the window curtains were drawn. The railway crossing was closed for traffic due to an oncoming train. However, our driver took a turn on to a service road and tried to cross the railway track without waiting for the train. The path was not paved. The van’s engine stopped in the middle of the track and would not restart. No one in the van was aware of the fact that they had stopped on a railway track. I only heard a thundering sound and lost consciousness. Then I found myself on a hospital bed,” Kaur tells The News on Sunday.

Gurmeet Singh, 32, has lost both his parents, two uncles, an aunt, and a brother-in-law. An aunt and a sister of his are in a hospital with critical injuries. “My family has been destroyed,” he says as tears roll down his cheeks. “We are in a state of shock. My sister is in a critical condition. Her husband has died. He has already been cremated near Attock Bridge in the Khairabad area. We have not told her that her husband is no more,” he continues. Gurmeet’s family had recently migrated from the Tirah Valley in the Khyber district. Gurmeet Singh’s eight months old niece miraculously survived the accident without suffering even a scratch. The whole area is in a state of mourning and the jolly sardars of Peshawar have fallen silent.

The railway crossing was closed. When our driver tried to cross the track from a side road, our van’s engine stopped. I only heard a thundering sound and lost consciousness — survivor

Manjeet Singh, 22, has lost his father in the accident. His mother is in a hospital. “Our family, particularly my sisters, were busy preparing for my brother’s engagement. We had planned to arrange the engagement immediately after the return of our parents from Nankana Sahib,” he says.

Manjeet’s mother, Harbajan Kaur, has also not been informed of her husband’s death. “Life is a burden now. Being the eldest son, I will now look after my family. Governments of both the Punjab and Khyber Pakhtunkhwa stood by us in this hour of grief. We are grateful,” he adds.

Armeet Singh is also one of the survivors. Due to the trauma, he has no memory of the crash. “I can only remember some voices and the cries of a baby,” he says.

Partab Singh, 66, who lost his wife and young son, sits in the community hall crying and hardly talks to anyone. Manvindar Singh, 15, lost his father, Hakeem Papindar Singh, who had practiced herbal medicine in Haripur district. Manvindar, now the eldest family member, seems weighed down by the responsibility and cares awaiting him. “Father has left us alone. Now, I don’t know what to do and where to go,” he says, sounding bewildered. “Right now, I only see darkness when I look at my young sisters and brothers. The home is no longer sweet, not without my father,” Manvindar says.

Mohallah Jogan Shah is in collective mourning. Provincial government leaders and elected representatives have visited the families to offer their condolences. However, the bereaved need more than that.

The writer is a Peshawar based journalist. He tweets @theraufkhan 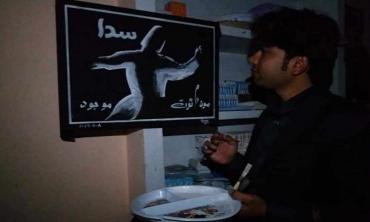 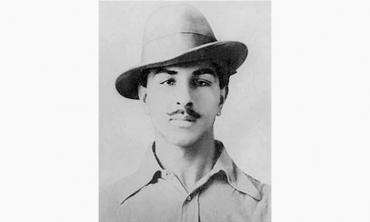 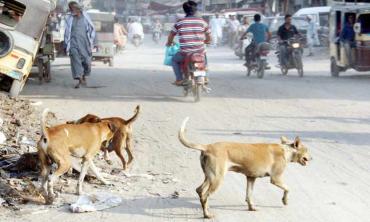