Marriageable age and the law

Unless we set the jurisprudential course right by regarding ‘marriageable age’ as the age of ‘understanding’ as opposed to ‘puberty’ alone, marriages in contravention of child rights will continue to be declared valid

The Child Marriage (Restraint) Act of 1929 which pre-dates Pakistan was one of the first pieces of legislation that sought to identify and set a minimum age for marriage. This Act is one of those few laws on the statute books that were introduced by Muhammad Ali Jinnah while he was a member of the British India Legislative Assembly. Originally, the flooring was set at age 14 which was later raised to age 16 for girls and 18 for boys via Muslim Family Law Ordinance (“MFLO”) in 1961.

Ever since the 18th Amendment to the Constitution of Pakistan 1973, it has been the responsibility and prerogative of each province to legislate on the subject of marriageable age. There has also been an increased impetus to end discrepancy in marriageable age between girls and boys in light of greater awareness of the impacts of early marriage on the girl child, her off-spring, and consequently, society.

Pakistan’s legislative experience in relation to determining a standardised ‘marriageable age’, however, has been illustrative of the divided stance on the issue among the populace. On one hand is the conservative right-wing politics, and on the other, the foundations of fundamental human rights principles.

Despite being among the first countries to have signed the UN Convention on the Rights of Child, (CRC) 1990 which defines a child as a person under the age of 18, as well as numerous other human rights treaties including those specifically dealing with ending discrimination and violence against women and the girl child, Pakistan has still not been able to develop a nationwide consensus strong enough for the bills to be given the force of law.

Between 2013 and 2020, several bills were introduced both at the federal and provincial levels; however, Sindh is the only province that managed to harmonise the marriageable age as 18 for both genders – at least on paper. In the remaining provinces, efforts to this end continue to be met with strong resistance from members of the right-wing and the Council of Islamic Ideology, who oppose these amendments citing ‘religious grounds’. The legal age for marriage in the remaining provinces therefore, remains 16 for girls and 18 for boys.

In spite of these provisions, numerous cases of underage, early and even forced marriages are reported frequently in the news. In Sindh, the only province where the legal age of marriage is 18, the harrowing case of Huma Younas, a girl of Catholic faith who was allegedly abducted when she was 14 years old and married off to a Muslim man, exposed the blatant loopholes in the law that continue to fail women in general and oppress the minorities in particular by using ‘marriage’ as a weapon against their communities.

This is because all our child marriage restraint laws merely seek to regulate the solemnization of underage marriages by imposing penalties and penal consequences on those who may contract such marriages or otherwise facilitate or conduct such marriages. This includes imposing fines and penal consequences on the parents or giving the court injunctive powers to stay such a marriage if it is yet to be contracted or performed. However, the law is silent on the legality and the validity of a marriage that may have been convened in contravention of the provisions of the law. This means that the legal status of a marriage that has been contracted in violation of the Act, nevertheless, remains valid. It cannot be annulled and the only remedies to pursue are penal actions against the perpetrators who will invariably be the parents, the guardians etc or to file for Khula. Thus, whether the girl was forced to marry or underage, once her marriage is solemnized, it is valid in either case.

This is because, under Islamic jurisprudence ‘marriageable age’ is often taken to mean the same as ‘the age of puberty’ which can be as early as age 9. Puberty, however is a biological phenomenon and this narrow interpretation of marriageable age with reference to the on-set of the menstrual cycle does not take into account the notion of ‘age of majority’. The age of majority encompasses not just the biological development of the human body, but also the development of mental faculties and understanding to a point where one can exercise rational judgement.

As explained by Taqbir Huda in her article in SOAS Law Journal (Vol 4: Issue 1, 2017) “The Qur’an does not explicitly address the notion of a marriageable age, save for one verse which commands: ‘And test the orphans [in their abilities] until they reach marriageable age. Then if you perceive in them sound judgment, release their property to them (Chapter 4: Verse 6)’ . This verse seems to clearly indicate that there is proximity between the age at which an individual becomes marriageable and the age at which he or she is able to exercise rational judgment.”

The recent proposed amendments to the Child Marriage (Restraint) Act 1929 in Punjab being spearheaded by MPA Uzma Kardar are some of the most innovative attempts to end discrimination in the legal age of marriage by making CNIC of bride and groom a mandatory requirement for contracting marriage. Procedurally, this step, if it sees the light of day, has the potential to curb early marriages but unless we set the jurisprudential course right by regarding ‘marriageable age’ as equivalent to age of ‘understanding’ as opposed to ‘puberty’ alone, marriages in contravention of these laws will continue to be declared valid leaving their victims with little or no practical recourse against violation of their fundamental human rights.

The writer is the founder of Women in Law Initiative, Pakistan. She can be reached at nida@learnpak.com.pk 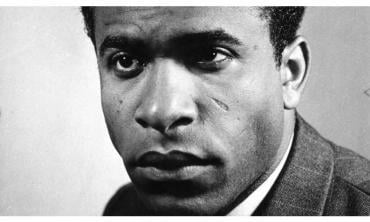 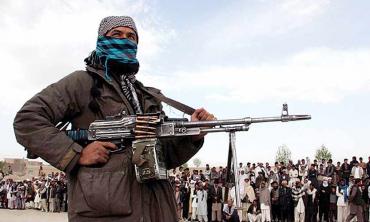 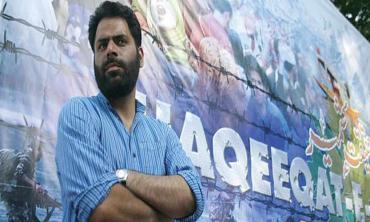