It is too early to predict any change in the government, let alone the exit of the ruling party

While there may be much talk of change in March, the unshakable faith of party’s leadership and ministers in Prime Minister Imran Khan and the Pakistan Tehreek-i-Insaf (PTI) is apparently justified. Despite internal rifts and heated debates in cabinet and party meetings, there is hardly anyone in the government who thinks the ‘party is over’.

Battling with a flailing economy, a ‘non-cooperative’ bureaucracy, and struggling with governance, the PTI government is faced with a number of challenges as it simultaneously attempts to set its house in order. But despite the evident, the situation on-ground suggests it is too early to predict any change in the government, let alone the exit of the ruling party.

At a time when the Pakistan Muslim League-Nawaz (PML-N) is ineffective and the Pakistan Peoples Party is faced with an impeding crisis in Sindh, the chief of the Jamiat Ulema-i-Islam Fazl (JUI-F), Fazlur Rehman, continues to hammer home the dangers of PTI in continuing power. But that’s not all. Rehman leaves alone no opportunity to mention the assurances he was givenby “some quarters” regarding the departure of the PTI government. While the Maulana’s drumbeat of protest is losing its punch, it has sparked some conspiracy theories.

However, despite a series of accusations surrounding the wheat and sugar crisis, and inflation, PTI lawmakers claim that PM Khan continues to be in control.

“The government is not going anywhere,” says Barrister Farogh Naseem, the minister for law and justice. “I think all this is being done by the opposition leaders for the consumption of their party workers,” he says. When asked to comment on rumours regarding the government ‘going home’, he says he doesn’t see any of it happening: “a going or coming of this government”.

Omar Ayub Khan, the federal minister for power, petroleum and natural resources, echoes the same sentiment. “I think there is not an iota of truth in the suggestion that such a thing is even being considered…leave aside public impression.” Khan says despite the challenges at several fronts, the government will not only complete its tenure but will also deliver more than what is expected of it.

When asked about the PM’s statement regarding a probe under Article 6 over the JUI-F chief’s claim of receiving on assurance from some quarters about a change of government, he says the demand is just. “I consider it absolutely right that Article 6 should apply to the statement issued by the JUI-F leader.”

Like other PTI ministers, he is also of the view that things are headed in the right direction but require some time. “Soon the public will witness the difference. It’s just a matter of time.”

One of the noticeable aspects of the statements of the federal ministers is the unanimity with which they now speak. This comes in the wake of the PM’s incessant appeals to his cabinet and senior party leaders to defend the government at all forums and “make them [people] understand the difficult times the government is facing.”

Shahbaz Gill, once the spokesperson of Usman Buzdar, Punjab’s chief minister, is the man behind what appears to be a well-thought strategy on the government’s part. Gill keeps a keen eye on all news that is considered to be “against the government”. Equipped with resources and manpower, Gill and his team contact the concerned ministry or department for clarification about stories regarding them besides organising meetings between media persons and key ministers.

Ali Muhammad Khan, the minister for parliamentary affairs, rebuffs claims of a looming financial and governance crisis. Instead, he says: “This was the Almighty’s plan to bestow upon the PM this humongous responsibility in the face of so many challenges. I assure the public that the change will come soon,” he says.

Babar Awan, the former senator and a relatively new entrant to the PTI, says the rumours of change are being floated by those in London. As for the rest of the opposition, he says “they are nothing or do not matter”.

“I think these are just wishes, and there is no prohibition on dreaming. What matters is whether you can materialise these desires into any reality,” he says.

The opposition’s distrust and lack of leadership contribute to the government’s oozing confidence in its ability to overcome the hurdles.

A PTI member of the National Assembly, who did not want to be named as he has already faced the ire of PM Khan in several meetings, has a different view of the situation. He says he is unsure whether the government is faced with an unmanageable threat from the opposition. But he says until and unless support from “certain quarters” is guaranteed, the PTI government is not going home any time soon.

The writer is an Islamabad-based broadcast investigative journalist 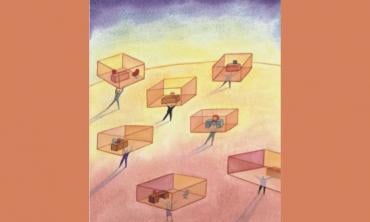 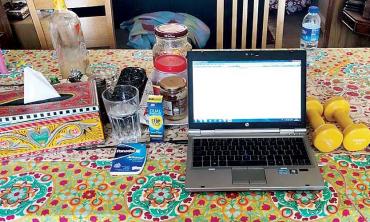 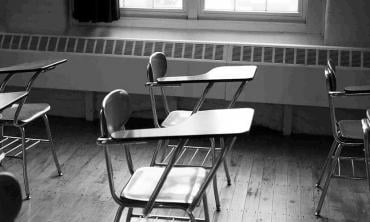