Rumi, currently residing in Konya, escaped from the Afghan city of Balkh, on a motorbike with Sherbet Gul, after the rule of the Faith was enforced and the deviants and the dregs of the society such as poets, singers and artists had to flee.

A special session of the Franchise of the Faith Council has issued a fatwa against the Afghan poet in exile Jalaluddin alias Rumi alias Mevlevi for blasphemy and misconduct.

Rumi, currently residing in Konya, escaped from the Afghan city of Balkh, on a motorbike with Sherbet Gul, after the rule of the Faith was enforced and the deviants and the dregs of the society such as poets, singers and artists had to flee.

Allegedly, Rumi has written a long sacrilegious poem called Mathnavi which is full of made up stories about the respected figures of the Ummah and has thus made fun of the religious sentiments of the millions of faithful around the world. The chairman of the Council, has said that if the PEMRA does not take immediate action, the Council will be forced to take the matters into its own hands.

Rumi is alleged to have written a dialogue between a shepherd and God himself, where the shepherd uses highly inappropriate language. He offers to wash and comb the hair of God, bring Him milk and rub His hands and feet while He sits on a throne. He offers to sing and dance in His presence. (The description of infamy is not infamy.)

When this correspondent contacted the shepherd, to seek an explanation, he was bitten on the leg in a most obnoxious manner and did not receive a satisfactory answer. This vagabond also called into question the immediate ancestry of this correspondent in spite of the biometric thumbprint on the CNIC. The police, thana Kohsaar has refused to register an FIR, notwithstanding the telephone call by Hakim Hazik. (Treatment of haemorrhoids without operation.)

He goes on to put words in the mouth of the Prophet Moses (May Allah be pleased with him), which are imaginary and cannot be allowed in a work of this nature.

The members of the Council have also moved a petition to the Supreme Court that the offender should be tried under the blasphemy law. There is an outpouring of grief and anger in the length and breadth of the Ummah and the civil society are holding candle-lit vigils. The conscientious and pious cable operators have worn sackcloth and have decided to fast unto death, unless Rumi is convicted and this gaping wound in the heart of the Ummah is healed.

It may be recalled, that this is not the first time that Rumi alias Mevlevi has challenged the mores of the Ummah. He has worked in collusion with Shams alias Tabrezi and Raymond alias Davis to undermine the national institutions and is thought to be behind the turmoil affecting the PMDC.

There was an uproar when he wrote a highly sensational account of a donkey and a slave girl totally inappropriate for a morning show. As a result, Shams alias Tabrezi has been beaten up by the brothers of the girl.

The chief minister has taken notice of this tragedy and has asked for the culprits to be apprehended within 48 hours. The female anchor has offered a tearful apology on the TV, without wearing makeup. This is clearly not enough and she should be tried under the blasphemy law.

When this correspondent contacted the donkey on the run, for an interview, he was kicked in viciously and refused an interview, point blank.

With the camera man in armoured car, this is Meen Feez, Positive News TV, 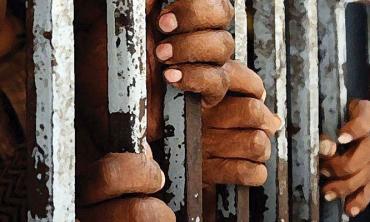 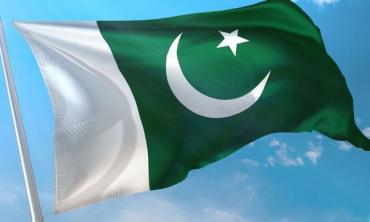 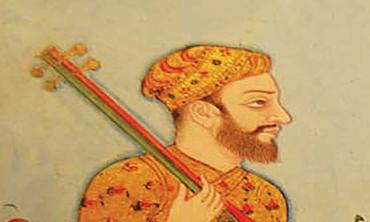