While the Federal Minister for Science and Technology, Fawwad Chaudhry, recently said that people should not look towards government for jobs, Prime Minister Imran Khan, hinted in a more circumspect way at the inability of the government to provide jobs.

The insinuation of the prime minister, which may be called a paradigm shift because no previous government had said this in so many words, drew a backlash from the public irrespective of their political affiliation.

The general consensus emerging from the debate on large or small public sector suggests that wages in the public sector should be flexible and should adjust to local productivity. It is only when wages are highly pro-cyclical (higher wages during booms and lower wages during recessions) that the public employment policy will generate positive effects on total employment.

In Pakistan’s current situation, when the historical share of government jobs in total employment is just 7.5 percent and macroeconomic indicators do not seem to improve radically in the near future, the government’s capacity for economic maneuvers is very limited. However, it has to make a stark moral choice. Either it has to categorically make it clear that it cannot provide jobs without attaching ifs and buts. Or it can continue with the policy of previous governments.

The previous governments have tried to make governments leaner with varying degrees of success. Governments in the past, at times, replaced permanent jobs with contract-based jobs (some of which were subsequently made permanent) and, on other occasions, offered a golden handshake to employees of other state-run institutions. PML-N governments made repeated efforts to privatise public sector colleges in the Punjab but had to step back in the face of fierce resistance by the employees in the higher education sector.

However, many problems of the incumbent government are rooted in its electoral manifesto. Promising millions of jobs during the election campaign only to express its inability to provide government jobs once in power does not go down well with the public.

The average wage differentials between the public sector and the private sector (public sector wage premium) in Pakistan are significantly higher than those in developed economies. Employment in the public sector almost always guarantees job security, irrespective of the level of commitment and dedication to work shown by the employees. Governments have provided a modicum of social security in the form of retirement benefits to their employees, while such benefits are either negligible in the private sector or are non-existent.

The difference in the public sector and private sector with respect to wage level, job security, and social benefits after retirement largely explain why the government job is the first choice of most people. For well educated people, a government job is nearly the only option.

What type of damage control strategy can work in this situation? Probably none. At least, not in the short run. All available options are long-term in nature. Paradoxically, short-term goals largely define the political culture. Regulating the private sector is easier said than done. However, some fiscal measures can be undertaken to provide old-age benefits to the private sector employees to reduce the pressure on government jobs. Other options include tying the wage rates in the public sector jobs to productivity and overall economic health of the country.

The writer is an Assistant Professor in the Department of Economics at COMSATS University Islamabad, Lahore Campus and can be reached at [email protected] 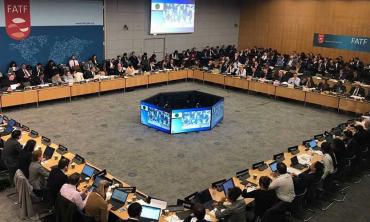 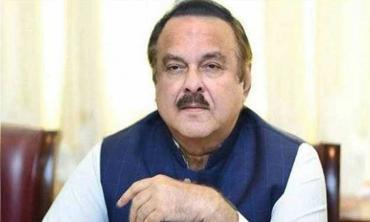 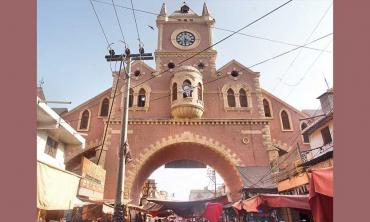