Every day, close to the sunset, hundreds of enthusiastic men and women gather at the historic Wagha-Attari border gate, some 25 kilometres off the main Lahore city, to witness the flag-hoisting and lowering ceremonies which are conducted by the Rangers on Pakistani side and Indian Border Security Force (BSF) on the other side.

The visitors are particularly amused by the marching routine.

But the road to Wagha has not been smooth in the past two decades. In order to address this issue, the Pakistan Railways (PR) has restarted the daily operations of Lahore-Wagha shuttle train, after a lapse of 22 years. The shuttle, named ‘Rail Car’, begins its journey at the Lahore Railway Station and ends at Wagha Railway Station. It costs Rs30 per passenger one way.

The shuttle train takes an hour to reach its destination, while making brief stops on the way, at Jallo and other local stations. It completes three round trips every day. Reportedly, three passenger coaches have been set up for the purpose, by the PR. These have been decorated with vintage photos of Minar-i-Pakistan, the Rangers’ Parade at Wagha, etc. Each shuttle can accommodate up to 200 passengers. 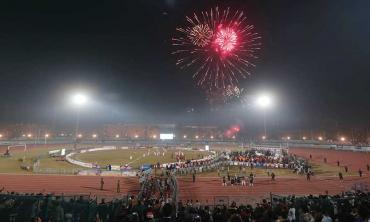 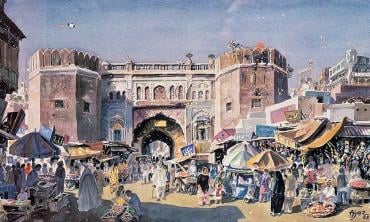 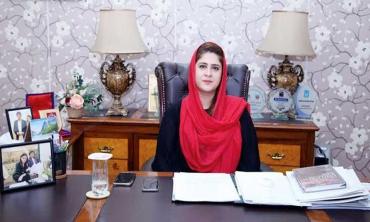