How has Pakistani humour become a cultural institution through memes?

More often than not, when we think of culture it is in terms of art, literature, music and performance. In doing so we forget the cultural power of humour. In the words of Malcolm Bradbury, “culture is a way of coping with the world, by defining it in detail” and humour being the best medicine, is wisdom mankind has appreciated since the beginning of time.

Living in a hyper-real, ultra-connected, globalised world constantly exploring and defining it’s post-modern self, cultural humour has become generified and categorised in many ways. A phrase often used to describe British comedy or puns from South Korea, is ‘national sense of humour’.

This begs the question, what is Pakistan’s national sense of humour or comedy?

If you were to ask me, I’d say that the most prominent feature of Pakistani comedy has to be self-deprecating humour. We like to make fun of ourselves before anyone else has the chance to; you can’t really poke fun at someone who’s already doing it to themselves. The Pakistani sense of humour falls broadly within the realm of humour that is used as a coping mechanism. In an interview with Reuters, the team behind Pakistan’s satire website, The Khabaristan Times explained their brand of comedy in an interesting way. Their words seem to explain our national sense of humour pretty well. “We’re not just trying to make people laugh, we’re trying to make a point, although sometimes it can be really dark, Satire is a way of looking at the world and screaming ‘What is wrong with you?”

As with music, our humour has also changed as generations grew older. In the recent past, this change was not only propelled by a certain generation but by larger-than-life forces; the internet and social media.

Internationally, memes and video memes exploded on the internet. These started out in the Western hemisphere but slowly spread across the world as a cultural phenomenon. Memes have their own culture, their own references and their own language. They exist outside traditional forms of cultural expression but are simultaneously adapted by different cultures. Memes became a large part of Asian expression, with multiple groups and pages on social media sharing original memes that help us make light of our experiences in life; the good, the bad, the ugly and the mundane.

The most ‘famous’ memes from local creators have been around the ‘desi’ way of life. They make us laugh at things we’ve all experienced in life, adding an air of humour to what most people had to go through while growing up. These memes range from the seemingly silly things our parents do to the trials and tribulations of desi relationships and courtship.

Another point to note about memes is that they are entirely decentralised. There is no central authority that checks or regulates them, nor are comedians or writers making them. The audience that consumes memes is the same that makes them. Truly memes are the most democratic form of humour there is, well at least, so far.

The beauty of memes is that everything can be a meme. In this age of internet virality, the most random happenings become internet sensations. These can root from happenings at a cricket match, or from the biggest twists in your favourite TV show. These new ‘images’ help further the cause of memes and expression through memes. Recently, the greatest example of this was from the Cricket World Cup, when a Pakistani man expressed his disappointment when an important catch was dropped. This man gave a pure reaction, however, in this age of the internet, this very angry looking man became an internet sensation.

More recently, in the drama Mere Paas Tum Ho, the lead character Danish slapped Shehwaar during an office meeting. While the lead up to the slap was immense, the act of the slap became an overnight meme sensation. Again, this just goes to show how accessible memes have become and just how quickly they spread. It would not be an overstatement to say that anything can be ‘meme-ed’.

Culture, in the past, presented some rigid boundaries. As the world grew and became more ‘interconnected’ these boundaries began to fall and began to crumble. In Pakistan, this falling and crumbling happened most dramatically in the world of music, and the world of humour. These changes in cultural understanding are not limited to a single generation, they’ve become cross generational. I say with a lot of pride that my mom is pretty up to date on the latest memes, and while it worries me that I might fall behind, it also brings me joy, that in this moment, our culture around things like music and comedy has been shaken up to the extent that people, regardless of age, can enjoy these new experiences.

Meme-ing it: How has Pakistani humour become a cultural institution through memes? 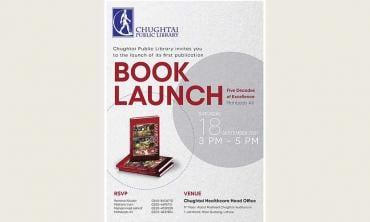 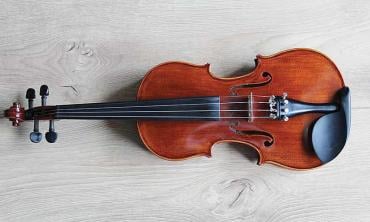 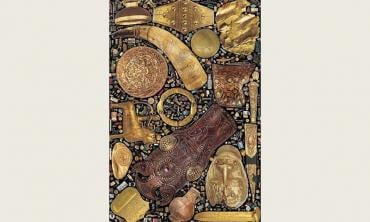