Jumanji: The Next Level is a mediocre but occasionally amusing retread; 6 Underground is abysmal.

Jumanji returns with a sequel that promises to take things to the next level but then ends up playing pretty much the same game all over again.

The characters – nerdy Spencer (Alex Wolff), shy Martha (Morgan Turner), jock Fridge (Ser’ Darius Blain), and ditzy Bethany (Madison Iseman) – once again get sucked into the magical video game and must finish the digital adventure in order to return to the real world.

Reluctant to meet his friends after breaking up with Martha, a mopey Spencer – who has been hiding the broken cartridge and console in his basement – puts the game back together and returns to the world of Jumanji. When they realize what he has done, his friends follow him into the dangerous realm, and end up bringing along two unsuspecting oldsters: Spencer’s cranky grandfather, Eddie (Danny DeVito), and his estranged friend, Milo (Danny Glover).

Upon entering the game, they soon realize that their avatars aren’t the same as they were last time. Only Martha is back in the same form as the ass-kicking Ruby Roundhouse (Karen Gillan), but Fridge is now playing as the character of overweight Professor Oberon (Jack Black) while Grandpa Eddie is the strong Dr. Smolder Bravestone (Dwayne Johnson) and Milo is the diminutive Mouse (Kevin Hart).

The character switches provide the film its main source of comedy: body-swapping humour. But the conceit soon gets tiring (as do the “the old guys don’t understand what is happening” jokes), especially when the gameplay starts to drag. It also doesn’t help that the risks and dangers are never palpable. It simply doesn’t feel like the players have any real-life stakes here, which takes the excitement out of the action and makes the proceedings lifeless.

What keeps things afloat though is the talent of the cast. The standout is the terrific Kevin Hart who steals the show with his amusing Danny Glover impression. Franchise newcomer Awkwafina, playing an avatar, is impressive in the second half of her performance.

Overall, Jumanji: The Next Level comes off as mediocre at best and unnecessary at worst. It doesn’t have any elements that could classify it as a good movie, but it does offer some humour that can be fairly entertaining if you are in the mood for a silly, undemanding, and very predictable family-friendly adventure.

Tagline: They say no one can save the world. Meet no one.

Few movies are as devoid of merit as Michael Bay’s latest film, 6 Underground. Netflix’s sorry attempt at building an action franchise goes very awry with a project that has absolutely no redeeming qualities.

Their first target – there are nine foes, the movie warns us at the outset; at the rate of one per film … heaven help us – is the stereotypical dictator (Lior Raz) of fictional Middle Eastern nation Turgistan.

Our (very inept) heroes hope to stage a coup, topple the government, and instate the dictator’s polar-opposite brother (Peyman Maadi) as the new ruler of the country.

It’s like watching a badly made Fast & Furious instalment without the slightest hint of competence or intelligence. The plot is hilariously stupid. The script is awful. The editing is terrible. The pop culture references are woefully outdated. The blatant product placement is grating. The characters are one-dimensional caricatures. It is just impossible to care about any of them or their fate. The acting is poor – even Ryan Reynolds seems like he is on autopilot and delivering a Deadpool-lite-ish performance; what was once funny now feels like a tired shtick.

Mindless action thrillers can be a whole lot of fun, but Bay has sucked all the joy out of this wreck. It’s shocking that Netflix chose to (allegedly) spend 150 million dollars on this dud. It is a sign that the streamer needs to be more astute in its investments.

6 Underground is just a string of explosions loosely tied together through a nonsensical plot. Watch it only if you want to waste two hours of your life on a shlocky action flick that’s under the impression that it’s a blockbuster when it’s basically an exhausting mess instead.

In the picture: Jumanji and 6 Underground do not live up to expectations 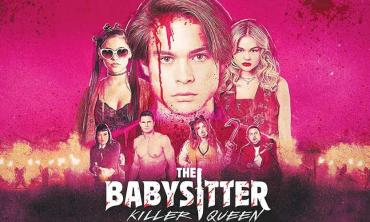 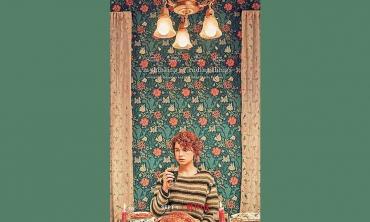 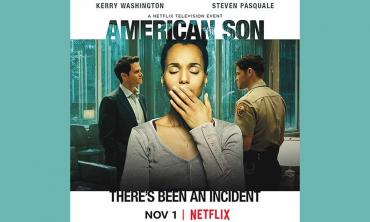