This past week saw AdAsia Lahore 2019, which took place at Alhamra Arts Council, Lahore. AdAsia is Asia’s largest and most prestigious ad congress held every two years under the auspices of the Asian Federation of Advertising Associations (AFAA). This year’s theme was ‘Celebrasian: Celebration of Advertising and Creativity in Asia’. With AdAsia returning to Pakistan after 30 long years, the three-day conference featured a number of extraordinary international advertising industry figures along with some celebrities
from the local entertainment industry and more.

The first day featured actress and chairperson/founder of Focus PK, Atiqa Odho in conversation with actor Fawad Khan. The two spoke about advertising and its effects on the public. They also discussed the risks of being celebrities and how the characters they portray at times linger on in their personal lives. Talking about advertising, Fawad Khan shared, “It is about putting out information… Now in this day and age of information, you can make an informed decision.”

Randi Zuckerberg from Zuckerberg Media was one of the speakers on the third and last day of the conference. Randi Zuckerberg kept the audience engaged during her one-hour address. While she spoke about the pros and cons of social media, she called Pakistan the friendliest country. She appreciated the great women that the country has produced such as Malala Yusufzai, calling her ‘incredible woman' in the world. Randi also paid tribute(s) to late Benazir Bhutto for being the first Muslim woman prime minister.

On the second day of the conference, a session on ‘Women and Power Panel’ was moderated by Ms Atifa Silk while the panelists included Dr Zeelaf Munir of English Biscuit Manufacturer, Frieha Altaf, CEO of Catwalk Production and Seema Jaffer, CEO of Bond Advertising. Recalling her time in the ’80s, Frieha Altaf shared that in a post-Zia Pakistan, the amount of freedom that exists today seems absurd and that all the things she did were complete no- nos. 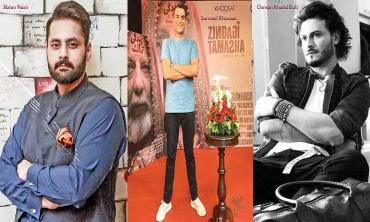 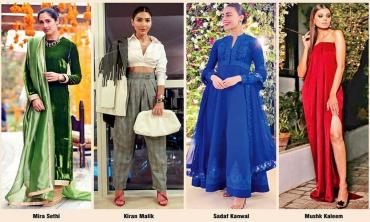 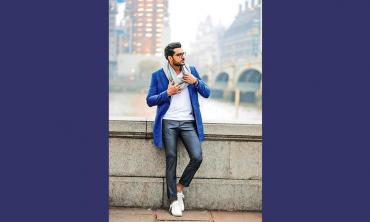 'I am a fitness freak'