The face of student protest

For a moment, a woman’s voice was louder than everyone else’s at the Faiz Festival in Lahore

People gather around in a circle at the Faiz Festival in a lawn at Alhmara. Inside the circle are students, chanting slogans, singing Bismil Azimabadi’s Sarfaroshi ki tamanna ab humare dil main hay and demanding the restoration of student unions and the protection of students’ rights. People eating or taking a break between sessions at the festival join in out of curiosity, or maybe, led by a pamphlet they have received from one of the students. Those leading the chants do not carry a speaker or a mic – they can only bank on their vocal strength. Though the weather is mild, the smog makes it impossible to see the sky, the bitter essence can be felt — and there is the instinct to keep on drinking water to soothe the throat. A woman’s voice is louder than everyone else’s.

“This is Arooj Aurgangzeb’s voice,” says one of the people standing close to the outer ring. Arooj Aurangzeb has been an active participant in study circles focusing on students’ rights.

Aurangzeb’s voice is recognisable because this is not the first time that she is at a protest, demanding civic liberties. On the day that I talk to her, the Faiz Festival is ending. On this day, she is wearing a dress with a floral print and a shawl that matches. In between the time that she takes to step out and catch a breath, I ask her if she draws from her theatre experience to engage with people at protests given that the ethos of protest is embodied in choreography and gesticulation.

“Theatre is a space or site within which you can experience what hasn’t happened yet,” she responds. She has been performing with Punjabi theatre and the projects that she has been a part of have been political in nature.

But, how does she connect that with the chants that she is leading now?

“You see, we are not ‘allowed’ to experience anything beyond the 9 to 5 nature of our daily lives. We are bound by cities and jobs. In many ways, these become our prisons,” she says.

When she started doing theatre at the Punjab University, she says she had to take on stereotypical roles wherein women ended up as victims of sexual assault and acid attacks, and more often than not, inside mental institutions.

“The focus was on shaming audiences, and thus, society. Clap now, praise this play, laugh! But these, I felt after some time came off as ‘the most a woman can get’ [invisibility and death]. And then I thought, what’s the use? We need something for ‘life’.”

Her point is that we cannot get caught in ‘victimhood’ – there is a need for progression, to construct something, to imagine a radically different approach to life based on social justice. For this, there is a need to stop being reactionary and start working on articulating the world that we imagine.

But talking to her after her video went viral on social media and TV zoomed in on her as the face of student protests is a radically different experience. What are her thoughts on the way Twitter and TV have held a scalpel to cut through and reach the story?

All in the name of a leather jacket that she happened to be wearing on the day.

“Everything about these slogans is being looked at through a sensationalist angle. Since, it’s all just happened now and we hadn’t thought about – the questions or concerns now are how we can work through this, since I have only interacted with broadcast media now,” she laments.

She is voicing the frustration that comes with being a woman in public political space, and the degree of suspicion it arouses. There were attempts to ‘delegitimise’ her with false allegations of her being a LUMS graduate, and then attempts to counter that by explaining exactly what her background is.

“You can tell by the kind of questions I have been asked what kind of thought process exists behind these questions,” she says.

“People have also qualified before a ‘difficult’ question that they are being ‘the devil’s advocate’. To which I say: Does the devil need advocates?” she says.

The video circulating still, featuring a leather jacket, a vocal woman wearing it, elbowing a man to carry on slogans of freedom is an electric one. It also represents a moment of reckoning for us. For every time we reduce a woman’s work to what she is wearing, for each comment that inadvertently asks for a woman to adopt the aesthetic of rural austerity if she wants to avoid the scalpel, we should look at the questions we are asking, and the consequences these questions will have.

“The first question that I am asked is about the leather jacket. There is some level of fame which also can act as bait, but there must be accountability. What audiences fixate on, if it is reported as it is, without determining the angle then that is sleepwalking. This is what we are trying to fight against,” she says.

“In bringing about societal change, education plays an instrumental role. By giving students their rights, we will enable that. This is the struggle,” she adds. 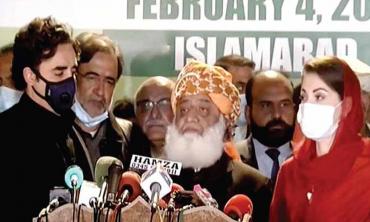 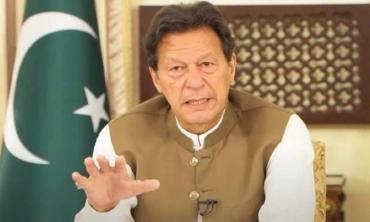 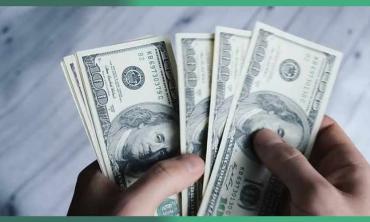