Reputational harm in the digital age 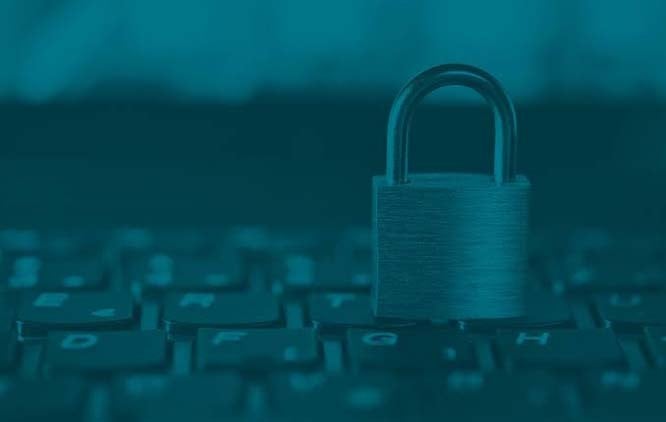 The female experience can be summed up as an omnipresent dread about one’s izzat. Women’s lives are constantly circumscribed by partners, family members and strangers who weaponise reputation as a tool of control and shaming. In a country where crimes based on this con are common, the anxiety associated with one’s reputation looms over women in the possibility of violence. So women learn to mediate their behaviour through the expectations of society, erasing parts of themselves, particularly their sexuality.

When the Prevention of Electronic Crimes Act was being drafted the rhetoric centred on protecting women from crimes such as these. However, as with most laws seeking to protect women’s bodies, it is framed within the paternalistic language of modesty. Section 21 of the Act seeks to prevent "offences against modesty of a natural person or minor"; imagining women as "modest victims" whose reputation must be protected, which is particularly problematic in a crime where sexually intimate images are often shared consensually between partners. Another issue is that for a crime to be made out the law requires images to be intentionally and publicly exhibited or transmitted. This means that threats and blackmail do not constitute an offence, and the law can only be set in motion after images are displayed or transmitted publicly and the reputational harm has already occurred. The inability of the law to act preemptively is a glaring weakness particularly when it comes to offenses on the internet where images can be copied and reproduced in a matter of seconds.

Tackling gender crimes requires a rethinking of what constitutes harm and a restructuring of who takes decisions regarding content regulation.

Technological and legal solutions have repeatedly let victims down in the absence of overarching civil rights protections as has been argued by Professor Danielle Keats Citron who has pioneered innovative legal approaches for image-based gender crimes. It is important to recognise that the right to privacy is closely tied to the concept of bodily integrity. In the United States, the right to privacy has been used in landmark cases such as Roe v. Wade to grant women autonomy over their bodies. While an important right for everyone, the lack of privacy is more acutely felt by marginalised members of society: for women the right to privacy is not an abstract concept, it the difference between safety and violence. For Rabi Pirzada it has been the difference between having a career and being forced to quit.

Tackling gender crimes on the internet requires a fundamental rethinking of what constitutes harm and a restructuring of who takes decisions regarding content regulation. We must resist nostalgic, utopian visions of the early internet where libertarian ideas of free flow of information and hacker-ethics prevailed--it is important to recognise that the internet, like most of society, was never safe for women and is ripe with deeply misogynistic spaces. These spaces still thrive in the form of closed groups dedicated to objectifying women, in the free circulation of videos capturing sexual assault, and in Dropbox folders full of intimate images of ordinary women without their consent. Tools of societal shame and gendered concepts of reputation manifest themselves online in ways that are permanent and scarring. This is the internet as experienced by women and it’s fundamentally unequal at its core.

Reputational harm in the digital age