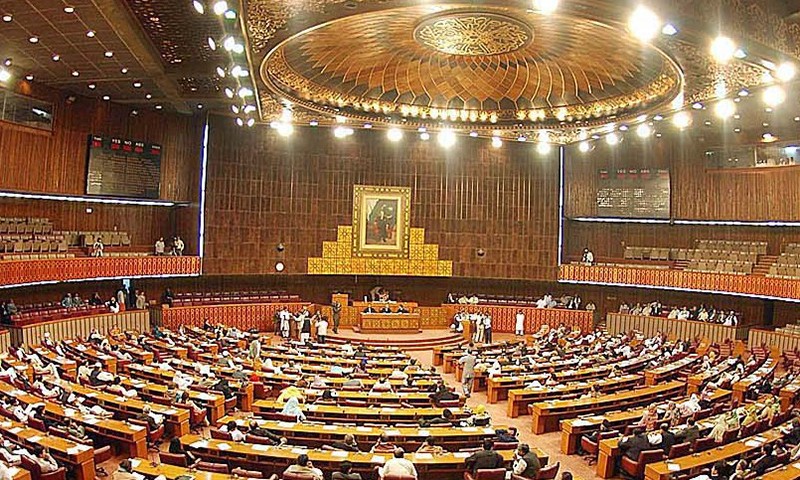 Pakistan has witnessed an unprecedented legislative continuity from 2008 to date. The 13th and 14th legislature completed their five-year tenures and power was peacefully transferred thrice in the last 10 years from a civilian-led regime to a subsequently-elected government in 2008, 2013 and 2018.

In addition to this decade-long parliamentary continuity, the institution of parliament has also seen considerable empowerment over the recent years. The 18th Constitutional Amendment has redefined the power structure not only in terms of devolution to the sub-national level, but also a tangible shift of authority from the Executive to Legislature. With the end of discretionary power of the Executive to dissolve assemblies and governments, the prime minister as leader of majority party in the National Assembly is now more empowered than an indirectly elected president, as had been the case prior to the 18th Amendment. Now the prime minister as leader of the majority in the National Assembly can make appointments of senior civilian and military functionaries. The prime minister and leader of the opposition in the National Assembly can appoint caretaker governments with mutual consultation. Likewise, the parliament has a role in the appointment of members of superior judiciary, Chief Election Commissioner and members of the Election Commission of Pakistan (ECP). Moreover, the Election Act, 2017 provides for greater parliamentary oversight of the ECP.

This greater empowerment and continuity of the legislative branch has also raised the expectations of the constituents. More importantly, the peculiarities of demography and other social trends have brought demands for a more responsive, transparent and accountable governance to the centre of public discourse in Pakistan. The last two general elections, in 2013 and 2018, have also witnessed a significant increase in voter turnout, which indicates greater citizen participation in the electoral process. Hence, performance of the parliament that can satisfy the demands of the constituents is of pivotal relevance for the consolidation and sustainability of democratic governance in Pakistan.

A political system based on excluding the opposition from legislation and the parliamentary appointment process does not lead to effective governance; rather it creates instability.

A closer look at the last 15 months of the current legislature reveals that the procedural or quantitative side of legislative performance of the current assembly is not much different from the previous assemblies. It is the substantive and qualitative dimension that is missing. A working relationship required by parliamentary governance is the real causality. This has led to a tense atmosphere leading to frequent disruption of the proceedings. This is reminiscent of late 1980s and 1990s with one difference that this time it is sustained by and rooted in more of an exclusive, non-compromising culture emanating from the treasury benches. I specifically mention the treasury side because parliamentary compromise depends more on the attitude of the government than the opposition. The opposition always tends to be disruptive in the parliamentary form; it is the government that reaches out for developing greater understanding and compromise. Hence, a political system based on excluding the opposition from legislation and parliamentary appointments process does not lead to effective governance at all; rather it creates instability.

An increasing trend of legislation by promulgation of ordinances bypassing the parliament is reflective of the lack of understanding of the peculiarities of our political system. It requires greater inclusivity in legislative business by reaching out to the opposition in both houses of the parliament, particularly in the upper house.

Given our electoral system and diverse political trends across the provinces, the majority party may not necessarily bag the votes of the majority to rule. Ruling party generally comes to power and rules for five years with less than one-third of votes polled and at times without a majority in the upper house. The type of bicameral system that we have does not necessarily lead to the majority of the same party in both the houses. There is always a possibility that an opposition party dominates the upper house - this has been the case throughout the 1990s and from 2013 onwards.

Also read: Above and beyond the law

Inherited from British India, the tradition of promulgation of ordinances has continued throughout our history. The original Constitution of 1973 retained this provision. However, the 18th Amendment has significantly limited the unrestricted power of the president to promulgate ordinances. Now after expiry of the initial period of 120 days, the government cannot re-issue an ordinance without a resolution by either house. More significantly, either of the two houses can disapprove an ordinance with a simple majority. Given the majority of opposition in the current Senate, the promulgation of ordinances does not provide any solution. In these circumstances, there is no way out except to return to an inclusive approach of reaching out to the opposition.