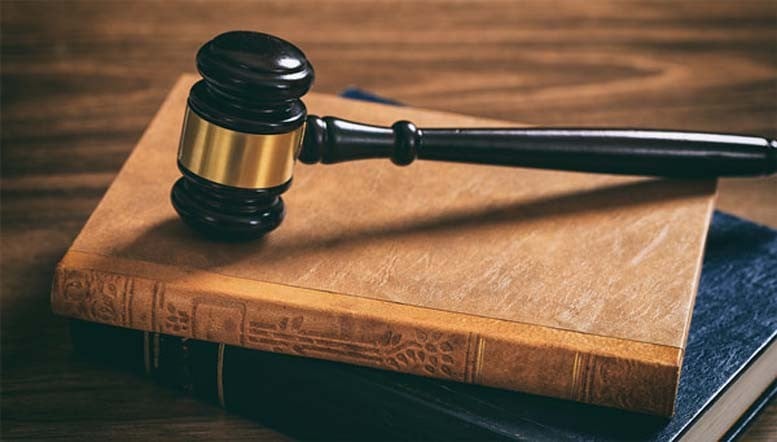 Fourteen years into their marriage and after having two daughters, it took Kashif* only an hour of heated argument with Sana* to pronounce ‘talaq, talaq, talaq’. Sana* and their daughters were thrown out of the house in the middle of the night.

Sana* remembers everything - the cries of her daughters, her helplessness and her dread of surviving on her own in a merciless society. She cannot forget the relentless pleas by her family begging her to save her marriage and do whatever it took to appease her husband. She is unable to forgive the society for its cold stares, condemnatory whispers and unwarranted censure. She still struggles to explain the ordeal of appearing before family courts for the rights of her children.

Unfortunately, stories like Sana’s frustrating pursuit of justice are not uncommon in our society. In fact, Sana and women like her are considered privileged as they belong to the educated and urban segment of the society. It is appalling to note that a sizeable proportion of divorced women, particularly those from rural backgrounds, are not even allowed to voice or present their version of circumstances leading to divorce. The label of a divorcee becomes a social stigma, enough to torment them.

It is worth mentioning that the divorce rate in Pakistan has risen significantly over the last two decades. However, our individual and collective reactions to divorce have not changed at all. We are a nation obsessed with ostentatious displays and wasteful expenses on marriage ceremonies but we do not believe in educating the bride-to-be and the bridegroom-to-be about their rights and roles in their married life.

The nikahnama, regarded as a sacred contract, is not carefully perused or filled out before it is signed. It is a known fact that the terms and conditions of this contract are not permitted to be read out, discussed, or objected to owing to cultural and social reasons. This selective application of socio-cultural norms and values severely affects the rights of a woman.

The bride is often not consulted or informed about her legal right to mehr, which forms an integral part of her nikahnama under Clauses 13 to 16, thereby limiting the financial protection afforded to her in the event of a divorce. A woman entering into a nikah needs to know that the decision about mehr is only hers and that no one is entitled to take this legal right away from her.

Clause 17 of the nikahnama requires the parties to mention any special conditions that they may have, for instance, details of monthly maintenance and whether the woman can continue studying or working after marriage. However, it is baffling to note that this clause, which allows the parties to list conditions that they deem necessary for a successful marriage, mostly remains blank.

Similarly, Clause 18 which asks whether the husband is willing to delegate the right to divorce (Talaq-e-Tafweez) to his wife and Clause 19, which asks if there is any restriction on the right to divorce by the husband, are dismissed by either the officiating qazi or family members. Marrying women and their families fail to realise that the right to delegated divorce is extremely important as it makes the process easier in case a woman wants to dissolve her marriage, without forgoing her mehr, maintenance and alimony.

In a nutshell, we need to educate our women about their legal rights and obligations emanating from the nikahnama and promote the concept of reading/understanding the document before signing it. To this end, the state (following the example of Iran) can formulate a policy, which requires potential suitors to complete a prenuptial training course, thereby educating them about their rights and obligations, before signing the nikahnama.

Our laws do not provide for a full appraisal of the financial constraints on a divorced woman. In fact, the current practice of fixing a meagre amount of monthly maintenance after weeks of courtroom drama, adversely impacts the wellbeing of the children involved.

It is equally important to educate and propagate the rights of divorced women in our country. Per our Islamic jurisprudence, provision of mehr, maintenance for the woman during and after iddat, maintenance for children (if any), guardianship and custody of children, return of dower articles, right to remarry, kind treatment, and a share in inheritance in case of Talaq-e-Maraz (entitling wife of an ailing husband to inherit his property in case of his death) are recognised rights of divorced women. However, these rights are continually violated in the Islamic Republic of Pakistan.

Our laws do not contain specific provisions concerning a mother’s right to custody of her children, divorced women’s right to dower and return of dowry or alimony of divorced women. Moreover, the incompetence of union councillors along with the procedural delays of state institutions unjustifiably prolong and complicate the process of divorce. The backlog of cases pending before our family courts further establishes that the existing legal framework has failed to ensure speedy and efficient dispensation of justice.

In India, per the relevant provisions of the Muslim Women (Protection of Rights on Divorce) Act 1986, maintenance of a divorced woman is paid by the ‘State Waqaf’, in case the husband or relatives or family of the woman are unable to provide maintenance to the divorced woman. However, our laws and judicial pronouncements do not fully acknowledge the financial constraints on divorced women. In fact, our practice of fixing a meagre amount of monthly maintenance after weeks of courtroom drama adversely impacts the wellbeing of the children involved.

Our laws and the commensurate measures of the state to ensure their enforcement create and reinforce socio-cultural norms. Therefore, it is imperative to review and reform our laws so that the rights of divorced women are duly safeguarded and their dignity is not compromised.