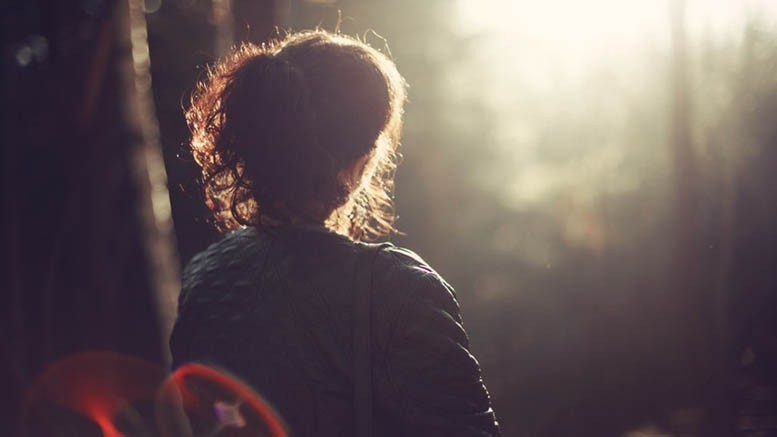 "The rules say that to tell a story you need first of all a measuring stick, a calendar, you have to calculate how much time has passed between you and the facts, the emotions to be narrated."― Elena Ferrante, The Days of Abandonment

But, time, especially needed to recuperate, can also be a luxury. Salma* was 23 years old when she was married to a cousin. "He was my khala’s son. I didn’t really think much about it. She was my khala after all - she raised me in many ways," she says.

Her ex-husband was 25 years old at the time. Fresh out of college and selected by a multinational as a management trainee, her cousin was a good prospect. Early marriages were a tradition in Salma’s family. She is the eldest of four children.

"He was cheating on me, and when I found out and confronted him, my khala became my worst enemy. She fed the entire family lies about my character. It is hard to come to terms with, because I had loved her very much," she adds.

The families are not on speaking terms any longer.

"The only thing that I could bank on," she adds, "was my parents’ trust. If we are going to talk about morality, my khala was practically egging her son on to do the same thing that she was presumably shaming me for."

Life after coming home has been a learning experience for Salma* and her parents too. Since her divorce, well-meaning relatives have come to ‘mourn’, to tell her that ‘divorces are common these days’, to have the philosophical explain ‘fate’ to her and give her ‘positive reinforcements’. "Seeking in many ways acknowledgement for their ‘kindness’," she laughs as she makes air quotes.

"Chalo itna toh hua kuchh log pehchane gaye," her mother, Rubina* borrows from a famous ghazal to explain how she reconciles with not being on talking terms with her sister. "Over time, you even learn to laugh about the absurdity of it. See, if someone has been cruel to my children, they cannot be dear to me. I am glad my daughter is out of that situation. I only arranged this marriage because I trusted my sister. She betrayed me," she says.

"I am applying for scholarships. My plan is to study psychology at the master’s level. I want to become a therapist," she adds.

Rameeza* lives on rent in the upper portion of a house in Garden Town Lahore. This is a new arrangement for her.

"I have never lived on my own. This is not easy, but I am glad I don’t have dependents," she says. The rent is less than she expected.

She works as an administrator at a school and is planning on switching to a career in marketing. "I thought the figure would run into lakhs," she says, widening her eyes. "It doesn’t," she says matter-of-factly. She explains how women are also kept in fear of their own agency.

"It is true that managing on your own is difficult. That is due to the society but you know progressive laws can enable women to rent spaces with ease, for instance. Until that happens, we are managing. Sometimes, it gets tiring because if you let slip how you are struggling, you are blamed for this ‘choice’. Why isn’t society thinking about our happiness?"

She is slowly reconciling with living by herself. Her marriage broke up after two years. Things did not work out for the couple. Relatives have asked all kinds of intrusive questions:

Did he beat you? Was he cheating? Was it because you had a career?

"My parents were against this decision. They think of living alone as something that isn’t respectable. It was a love marriage, so you can imagine that they would try to persuade me at every point to reconsider. Even now, there is this pressure for me to come back - ‘you have a home’, they say," says Rameeza*.

"I will only have a home when I own it," she adds.

Maira* has a four-year-old boy. At twenty-eight, she has come back to academia after a break. She is studying to become an accountant and lives with her parents. It has been two years since she got divorced. But the questions haven’t stopped coming. Not for her. Not for her boy.

"He also has questions. I have to respond with kindness and care," she says.

Her parents admonished her at first, but came around slowly when they saw improvements in her health. She put on a few kilos and ‘looked like herself’ once again. The parents were satisfied because she looked well and laughed more often.

"My friends have been a huge support for me. They call, and take out time for my son as well. My friend hosted my son’s birthday party very recently. These are small gestures, but they go a long way in strengthening bonds," she says.

"Of course, there is grief. Processing it is a life-long undertaking and can only happen once you have left. Sometimes the questions become more complex: where does the love go when something ends?"

"There is anger, too. It comes up time and again, if not for my own sake, then because of my son who has questions. So yes, I am angry because the society does not think about either of us; because the government is unconcerned," she adds.