Financial impact of divorce on women 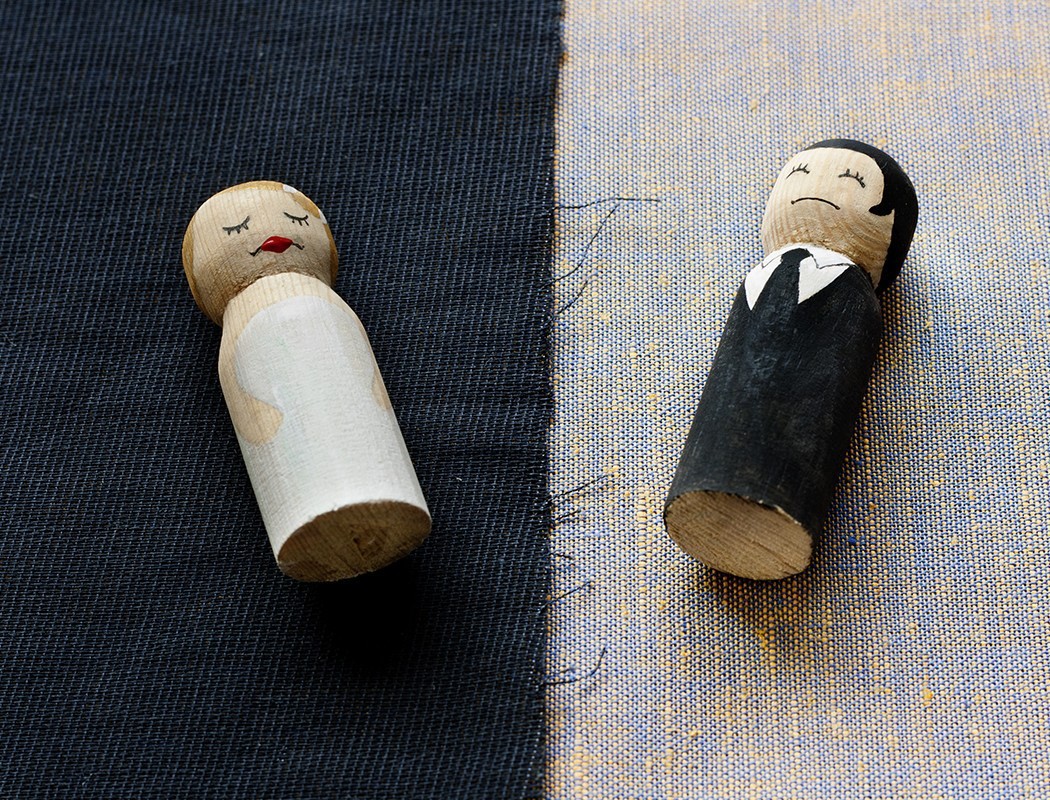 Pakistan is a country for married women. Chances are if a woman is of a certain age in this country, has never married, is either a divorcee or a widow, she has - albeit inadvertently - brought about tremendous misfortune upon herself. It is as if she does not exist or has no right to exist. For she is considered a lesser being - a fallen creature to be despised by one and all; one who should preferably lurk in the shadows quietly; one who must never expect to be given the kind of respect her peers are entitled to, just by virtue of ‘being married’.

If you think the above is an exaggerated account, you are probably living in a well-protected bubble. For you are blissfully unaware of the horrors that divorce usually has in store for a woman in this society. But you should know.

An immediate problem a woman faces after a divorce is her financial cluelessness. Women are often the financially weaker party in a marriage, especially in an overly patriarchal society like ours. Once a woman decides to leave her marriage, she is often left with nothing to show for the years she spent nurturing a life that is no longer hers. To top it off, her resultant financial situation will more often than not be justified by her ‘loved-ones’. "You should’ve compromised. You shouldn’t have given up a comfortable life. Of course, you’ll suffer now." This is some of what she’ll hear from many a well-wisher. The unsatisfactory financial situation after a divorce is probably the root of all her misery, setting off a chain of unfortunate events which would dominate what remains of her life.

If you try to discuss the problems of divorced women in Pakistan, chances are you’ll be told that avoiding a divorce altogether is probably the only viable way of dealing with this problem, or "do you now understand why women in Pakistan prefer to stay in unhappy marriages?" No one will try to get to the heart of the matter. Why is it that a typical Pakistani woman is financially dependent on a male figure, be it her husband or father or brother? Why is she not encouraged to seek financial independence in the first place?

In Pakistan, a marriage is a woman’s key to her ultimate financial freedom. It is the Holy Grail. Most of the time, it is considered almost nonsensical to think of a situation where she can be financially capable on her own. When she gets married, she is often given the impression that the main purpose of her existence is to nurture her family - a societal arrangement she seldom questions. Often, it works. The man is the breadwinner; the woman takes care of the family. She never has to face the consequences of choosing or having to give up her career for the sake of her family, as long as she stays put in a marriage, happy or otherwise. That is what happily ever after often means in Pakistan. That is our ideal situation.

But then some times this arrangement doesn’t work.

Our society - so eager for girls to settle down- does not for once, entertain the possibility that things might go south. What if that marriage falls apart? What if the husband decides to walk away from the marriage? What if the wife does? Parents do not understand that by marrying their girls off without a proper education or a stable career, they are essentially throwing their daughters into a bottomless pit - one they might never be able to come out of.

In Pakistan, there is an inherent inequality in the ability of a man and a woman to rebuild from the point of divorce. A woman is often left with no money. She often gives up the mehr (especially if she was the one who initiated the divorce). There is no concept of alimony, and child support is often meagre, if paid at all. In most cases, she finds herself back to square one - financially dependent on her parents who are also ageing; with children who are now mainly her responsibility; without an established career and some of her best years wasted. She has to start from scratch, often with no money and no hope for the future. She may have a reduced earning potential owing to the years that she was out of the employment market, building her home and bringing up children. Those who are middle-aged might even find themselves unemployable in an industry they may have succeeded in had they not given up their careers. There is no concept of emotional support for a divorced woman in Pakistani society, let alone financial.

Also read: : The fight for custody

Divorce often means a significant financial blow for a woman, as she is left vulnerable by the joint decisions she made with her husband, while still in the relationship. The money she could have earned or saved, by not giving up her career, gets significantly compromised. She gives it all up for the sake of nurturing her family but if she decides to go her own way she is left with nothing to fall back on.

The point is, if we enter a marriage as unequals, we will get out of it unequals as well. Probably the only way this problem can be tackled is by enlightening our daughters about the significance of financial independence; to teach them that they need to build a career regardless of their marital status; that a husband is not the key to financial freedom; that they need to stand on their own feet regardless of whether they decide to get married or not. They need to be told that sometimes having kept a toe in the water makes all the difference between sinking and swimming.

Financial impact of divorce on women 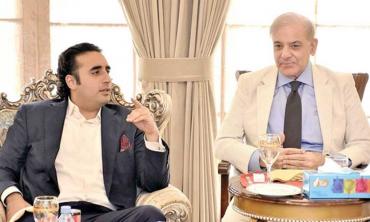 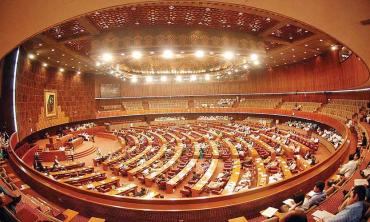 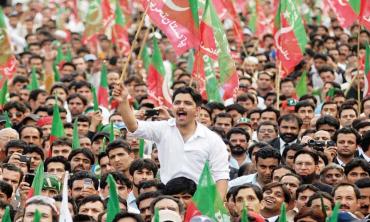