Pushed to the margins

We need to talk about unmarried women in Pakistan and their right to lead dignified, meaningful and fully realised lives 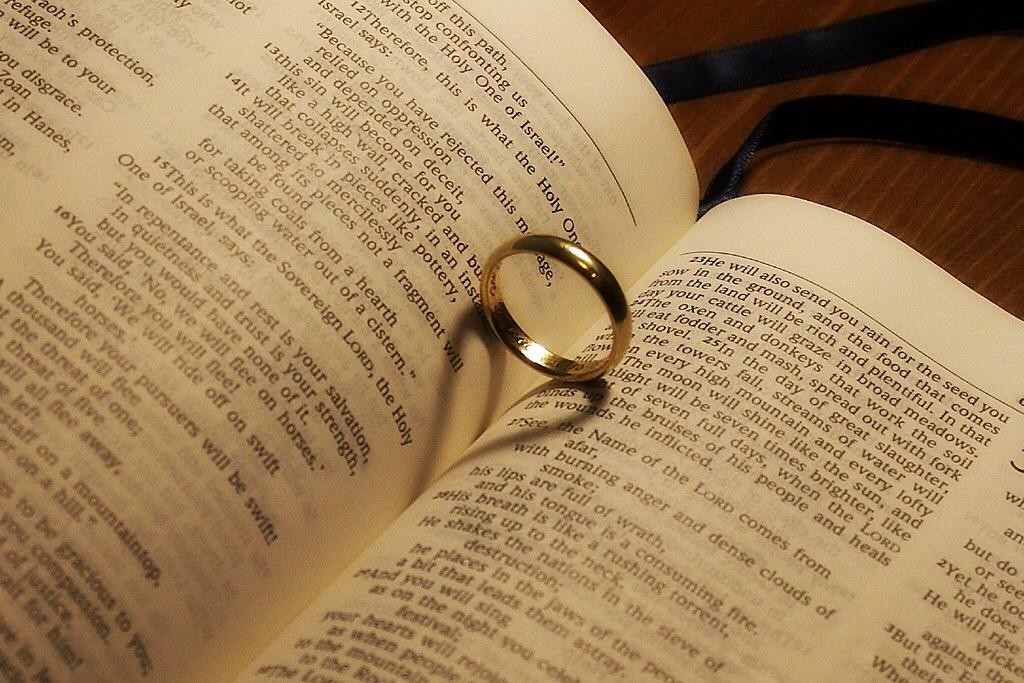 A smart and capable young woman once told me a story that defies credulity: she filed for divorce to get away from her abusive marriage and returned to her parents’ home, continuing to live with them for several months till she fell in love with another man, married him and moved out of the country. Her relatives still think she is married to the first husband, who coincidentally, has the same name as her second, obviating the need to go through the dreaded ordeal of explaining her divorce to her extended family. "He even has the same height and somewhat similar features, so relatives who now see us mostly in pictures on Facebook cannot tell the difference," she tells me with no inconsiderable relief. The facts of her case may sound extraordinary but she is by no means the only woman I know expending all her energies on successfully keeping her life under wraps. Subterfuge is at the core of Pakistani womanhood whose fundamental tenet is to successfully conceal any signs of desire, ambition and difference.

Accompanying divorce or the contemplation of it is that most dreaded notion now made famous by internet memes: loag kya kahein ge? (what will people say?) In deference to this fear many divorced Pakistani women either choose to call themselves ‘separated’, that much more palatable desi euphemism, or simply pretend to be still married, making for a surprising number of grown-up women from economically advantaged backgrounds pushed to hide the reality of their existence from their peers and relatives. Not being able to express your personhood is an affront to the fundamental human right to dignity and self-expression, and divorced women in Pakistan are intimately familiar with this notion - whose existence may not be legally criminalised as is, say, some blaspheming minority, but who are nonetheless forced to dwell in the murky shadows of shame and self-loathing, pushing them to the margins of the endless cycle of weddings and funerals that comprise the social landscape of a Pakistani family.

We need to talk about unmarried women in Pakistan in the same breath as religious minorities and marginalised ethnicities, for their right to lead dignified, meaningful and fully realised lives is as difficult as some of the most imperiled groups in the country. Traditionally, women’s rights movements here have fought for legislative change, operating under the assumption that a change in law will automatically bring redressal for millions of women, but too often persecution is hard to contain in concrete little boxes that can be aired as evidence in a court of law.

If you choose to lead a life beyond parents and husbands, goes traditional Pakistani wisdom, you will choose a life of isolation and irrelevance, or worse --debauchery.

Beyond the reality of official discrimination, most women’s ability to leave a bad marriage is thwarted by a complex mix of social factors, among them lack of financial means to support themselves; shortage of emotional assistance from families; the difficulty of getting the "permission" to live alone; issues of space (physical and metaphorical) when returning to live with parents; choice between restrictive women’s hostels and prohibitively expensive apartments; real and perceived security fears that dog women living on their own; dearth of social events unconnected to weddings and births; scarcity of positive media representations; lack of sexual freedom and the fear of letting down the family’s "honour".

Despite rapid urbanisation, carving out a life beyond familial imperatives is still an alien and deeply daring concept in 21st century Pakistan. Our cities with their staggering numbers still don’t afford women the kind of anonymity and economic opportunity that would make alternative lifestyles a reality, affording no equivalent of 19th century New York city, where women from rural settings arrived with bags and baggage to start a new life of adventure and hardship, but also romance and opportunity. If you choose to lead a life beyond parents and husbands, goes traditional Pakistani wisdom, you will choose a life of isolation and irrelevance, or worse, debauchery and degradation. A divorced woman, as every frustrated uncle in his 50s knows, is ‘fair game’.

Some, though, are attempting to carve out niches within these seemingly immutable structures. Mehreen* is one of them. Above the chatter of a small café run by two single women, I fascinatedly probe her about her lifestyle post-divorce. Unlike most divorced women I know she did not return to her parents’ home after filing for khula, taking her young son instead to a friend’s who lived on her own in a three-bedroom flat in a newly built apartment complex. They now share the apartment, its rent, and occasionally even caregiving responsibilities. "I dreaded going back to my parents even more than staying on in my marriage," says Mehreen. "I knew going back was just as good as going to prison, but living with Hamna* has given me a sense of possibility and the groups of single women who often come to the café to vent have provided me with a sense of community." Child care is still really hard in the absence of supportive families and a negligent state that has no interest in legislating alimony for divorced women and enforcing decent child support that reflects the actual cost of living. "I haven’t told anyone at work about my divorce, though," she adds. This admission shatters the myth of the thriving divorcee I had just constructed. Why, I ask. "Because once they know I need my job and don’t just do it as a bored rich begum their attitudes will change. There are also the unwanted advances based on assumptions about sad and lonely divorcees, or even glances of sympathy and commiseration that I’m just not interested in."

On our television screens the perpetually suffering creature or the threatening ‘other woman’ are the only two stereotypes allowed to divorcees. There are no complex depictions of the life of intelligent, independent women or those who aspire to be so, and in the absence of such media representations it is hard to recast and reimagine Pakistani womanhood in the 21st century.

Pushed to the margins