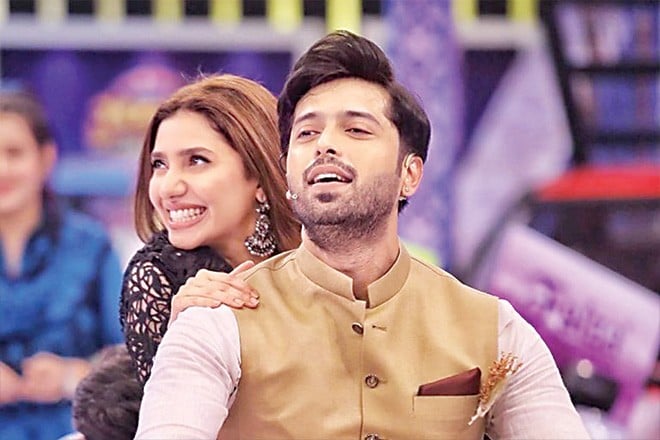 At least three new films have been announced this week and all of them have us excited for more reasons than one. It wouldn’t be wrong to say that the past week was all about 2020 movie announcements, besides Fashion Pakistan Week 2019 that kicked off earlier in the week and movie releases (Durj, Kaaf Kangna) over the weekend.

Two of Pakistan’s most celebrated actors, Fahad Mustafa and Mahira Khan, who viewers wished to see together, are finally going to share the screen. Starring in Nabeel Qureshi’s next, titled Quaid e Azam Zindabad, the two are likely to make a great onscreen couple, which will also be refreshing for audiences. Produced under the banner of Filmwala Pictures, Quaid e Azam Zindabad is scheduled to release on Eid ul Azha 2020.

Fawad Khan signs his next film, Money Back Guarantee

While the long delayed, much-awaited Fawad Khan-starrer, The Legend of Maula Jatt, directed by Bilal Lashari, is yet to get a release date, Khan is said to have signed his next film. Tilted Money Back Guarantee, the upcoming film will be directed by Faisal Qureshi (comedian) while it will feature former cricketer Wasim Akram, his wife and activist Shaniera Akram, Gohar Rasheed and many others.

Imran Ashraf set to make his debut with Dum Mastam

The incredibly talented Imran Ashraf, who garnered acclaim on portraying the mentally challenged Bhola in Ranjha Ranjha Kardi, is all set to make his film debut with Dum Mastam next year. Imran will star opposite Amar Khan, who is also garnering a lot of praise for her unconventional portrayal in ongoing drama serial Dil e Gumshuda. The film will be directed by Mohammad Ehteshamuddin, who made his big screen directorial debut with Superstar earlier this year, while it will be produced by Adnan Siddiqui and Akhter Hasnain under the banner of Cereal Entertainment.