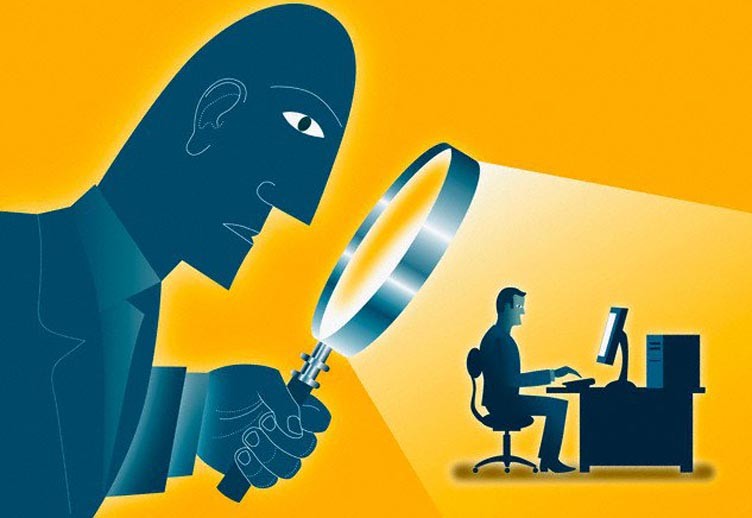 We all have simultaneous multiple identities - gender, social, professional, domestic, official, non-official, geographic, ethnic, cultural, linguistic, political, economic, and so on. A life free of fear and want is possible only when fundamental rights underpinning these identities, and legal and administrative frameworks for their implementation and enforcement, exist.

We also have private and public lives. They also exist simultaneously. Depending in key part on one’s profession (or vocation), the size, visibility and access to external actors of these two simultaneous lives of each person varies. For some professions, such as politics, the size of one’s public life compared to their private life is practically much larger than those of people associated with other vocations.

How much of their lives can politicians - as well as public office holders - live out in the public eye while protecting their private lives? That is a challenge - conceptually, personally and legally. The ability to do so successfully, or not, has implications not just for private lives but also for the body-politic itself. Unfortunately, this is not discussed much as a theme itself even though political news often dominates both private and public lives of politicians and other public office holders.

Two fundamental human rights as enshrined in Pakistan’s Constitution seemingly threatens to encroach on each other’s turfs but are essentially separated by a thin line. One is the people’s right to know - Article 19A, dealing with access to information. The other is the people’s right to privacy - Article 14, dealing with protection against intrusion in private space and information.

Considered together, the tension between them arises often not because the actual boundaries of where one right stops and the other begins is not well articulated, but really in their functions and application. The lives of politicians and public office holders - such as those manning government and semi-government positions financed by taxpayers - are also covered by a broader code of ethics that is applicable in the public’s right to hold them accountable.

Professional ethics, of course, are not codified in law - indeed codes are voluntary - but the gaps between the voluntary and the mandatory needs to be clear to improve public perceptions and trust in politics. When these gaps are opaque, it becomes easier - as is the rampant case in Pakistan - for allegations, accusations and calumny to stick without burden of proof, and often because it is impossible to refute them. Examples include accusing entire families of political rivals to be corrupt or scheming, and key bureaucrats and military officers of abuse of office.

Truth fosters trust. There are several areas of human activity that lend themselves to an examination for violations of probity, especially when considering public lives. For example, being married to more than one woman simultaneously; consuming alcohol or drugs; having affairs that may or may not end in marriage; making investments and expanding personal business interests; receiving gifts; influencing actions or decisions of others through actions of one’s own or one’s office that seemingly may not be related. And so on.

How much of their lives can politicians live out in the public eye while protecting their private lives? That is a challenge - conceptually, personally and legally.

Now polygamy is not banned in Pakistan, nor having affairs. But some in high places in the country’s political and governance landscape in recent months and years have been in the limelight for these private matters. Consumption of alcohol by Muslims and drugs by everyone is banned by law, however. And yet, people do it within the confines of their homes whose private space is protected by Article 14. Social media is full of lurid details.

Extramarital sex is, likewise, prohibited but recent video leaks prove that the dignity of an office is not an effective deterrent to desire. And yet, such private acts do influence political and legal processes. The current controversial accountability process has been tainted by just such private indiscretions by public persons.

And like many other people, politicians and civil servants - including uniformed ones - also make private investments when in office. And receive gifts, officially and unofficially - some gifts, such as large plots and built-up houses in the poshest of real estate schemes, make the head spin. Others receive them officially as parting gifts without accountability. Or their family members are part of profitable schemes that people can link to key persons in party or government positions.

These are all private acts by public persons or office holders, or their close family members and, or friends. People have a right to know if their trust is being breached in the shape of private profit through public avenues, intentionally or unintentionally. For one or more of the above categories of seemingly private acts that may or may not be legal, there is a thin line between their right to privacy and people’s right to know.

What’s clear is that fundamental rights - including both privacy and access - can’t be peeled away through attendant laws and regulations. And yet, the demands of transparency and accountability in modern public spaces can’t be compromised either. This is Pakistan’s dilemma too.

The litmus test on addressing the tension between these clashing rights is to inject greater clarity on enforcement of ethical best practices and greater accountability on public interest. This, at a minimal, entails functional proceduralism around proactive disclosure, whistle-blower protection, conflict-of-interest guarantees and practised voluntary codes of ethics and conduct. The quality of politics and sustainability of democracy demand it.