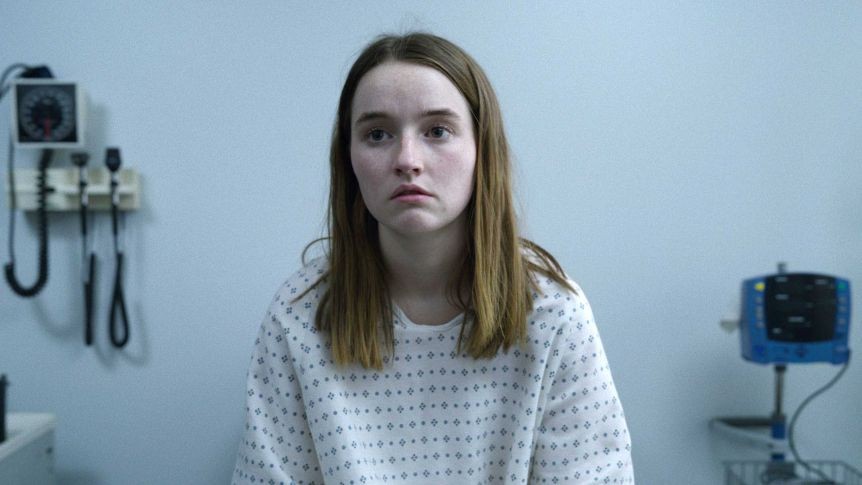 Netflix is the latest fad for many of us who are done with local TV dramas and films. Unbelievable is one show whose first season is being discussed among the Netflix subscribers these days.

The mini series is based on the 2015 news article, titled An Unbelievable Story of Rape, written by T Christian Miller and Ken Armstrong for ProPublica and The Marshall Project. In the article, reporters Miller and Armstrong wrote of the emotional turmoil of a woman who had been sexually assaulted but not initially treated with due seriousness by police detectives who were all males. It was only when two female detectives, who had been following similar cases, took over that the investigation took a definitive turn. And what had originally seemed impossible was finally achieved, and justice was served.

Unbelievable was released on Netflix at a time when some child abuse cases had surfaced in Pakistan. In Chunian, near Kasur, three children were found to have been raped and murdered while two were missing. The alleged rapist and killer has been arrested now. He had been apprehended some years ago in a sodomy case but later released from jail after the victim’s family settled the matters.

Over the past five years or so, bone-chilling cases of child abuse have emerged in various parts of the country, chiefly Kasur. In Zainab Ansari’s case, the authorities took immediate action and in under a year the culprit had been arrested and hanged. The parliament also passed a legislation called the Zainab Alert Bill, after a lot of deliberation, in realisation of the gravity of the issue.

TV shows like Unbelievable make one think of all the issues with our investigative system. Why do people avoid going to the police? How much faith do they have in the police? Often in a rape case, the victim is blamed/shamed or harassed to the extent that the case is either withdrawn by the plaintiff or an out-of-court settlement is sought.

The investigation is mostly conducted insensitively. The police lack facilities required to carry out a scientific investigation, and justice is hardly ever served because of poor investigation. In Kasur and Chunian, the bereaved families went through the same ordeal -- bluntest questions were fired their way in the most insensitive way, and they had to relive the horrible events.

In Netflix’s Unbelievable, the gender of the detective -- or investigation officer, in our context -- has a very important role. The female detectives are sensitive and understanding towards the victim.

In Unbelievable, the gender of the detective -- or investigation officer, in our context -- has a very important role. The female detectives Grace Rasmussen and Karen Duvall are sensitive and understanding towards the victim. They do not push her to the wall; in fact, they become her support, provide counselling, and make concerted efforts to solve the mystery of the serial rapist. Despite having the best technology and agencies at their disposal, their male counterparts, Detective Parker and Detective Pruitt, fail to take the investigation forward.

Even though detectives of both genders are part of the same system of justice, they are shown to have a different approach each. In our context, how many female investigative officers are there to handle such cases, and provide psychological/psychiatric help to the victims? One wonders.

When the case is resolved, Detective Parker feels guilty for not carrying out the investigation as he should have. He even goes up to the victim, and apologises to her. The victim, sues the system and is compensated so that she can start her life again.

Unfortunately, in Pakistan, cases are routinely mishandled, as we saw in the case of a man who had been condemned to death in a blasphemy account, in 2002, only to be released from jail by the Supreme Court due to a lack of evidence after having served 18 years in prison. Can he sue the system and expect an apology, if not compensation, for taking away 18 long years of his life? That would be truly unbelievable in Pakistan. Period.

They named it Tiger